For her exhibition at Mount Stuart, Lorna Macintyre has created a series of new sculptural works which respond to the unique atmosphere, architecture and history of Mount Stuart.

Mount Stuart is without doubt an extraordinary architectural extravagance. A Neo- Gothic country house, it was built from 1880 for the 3rd Marquess of Bute, who is regarded as the greatest architectural patron of the Victorian age. Mount Stuart house is located in extensive grounds on the island of Bute off the West coast of Scotland.

Taking the spectrum of colours featured in the zodiac windows and their associated ‘occuli’ as her starting point, Macintyre seeks to reflect this colour scheme, and its symbolic representation of the months and seasons throughout her works. It is this series of windows, and its reference to the natural world and the passing of time which provides the artist with a structure connecting the works created for the exhibition.

The resulting sculptural works are installed in a series of compositions throughout the house and grounds in sites including the Conservatory, the Marble Hall and the Boathouse (on the shoreline.) Each site houses a group of works relating to a particular season, with a development from Spring through to Winter occurring as the works rise from shoreline to the upper floors of the house.

The works are developed in response to the spaces they inhabit and the architecture of the building as well as developing their own sculptural language which seeks to create a dialogue with the more transient elements of light, movement, growth and the atmospheric qualities of each space. This duality between the physical presence of the works and the ephemeral qualities of the context reflect the interest of the 3rd Marquess in ‘communion with the invisible’ and the artists own interests in the relationship between the physicality of objects and their symbolic associations. 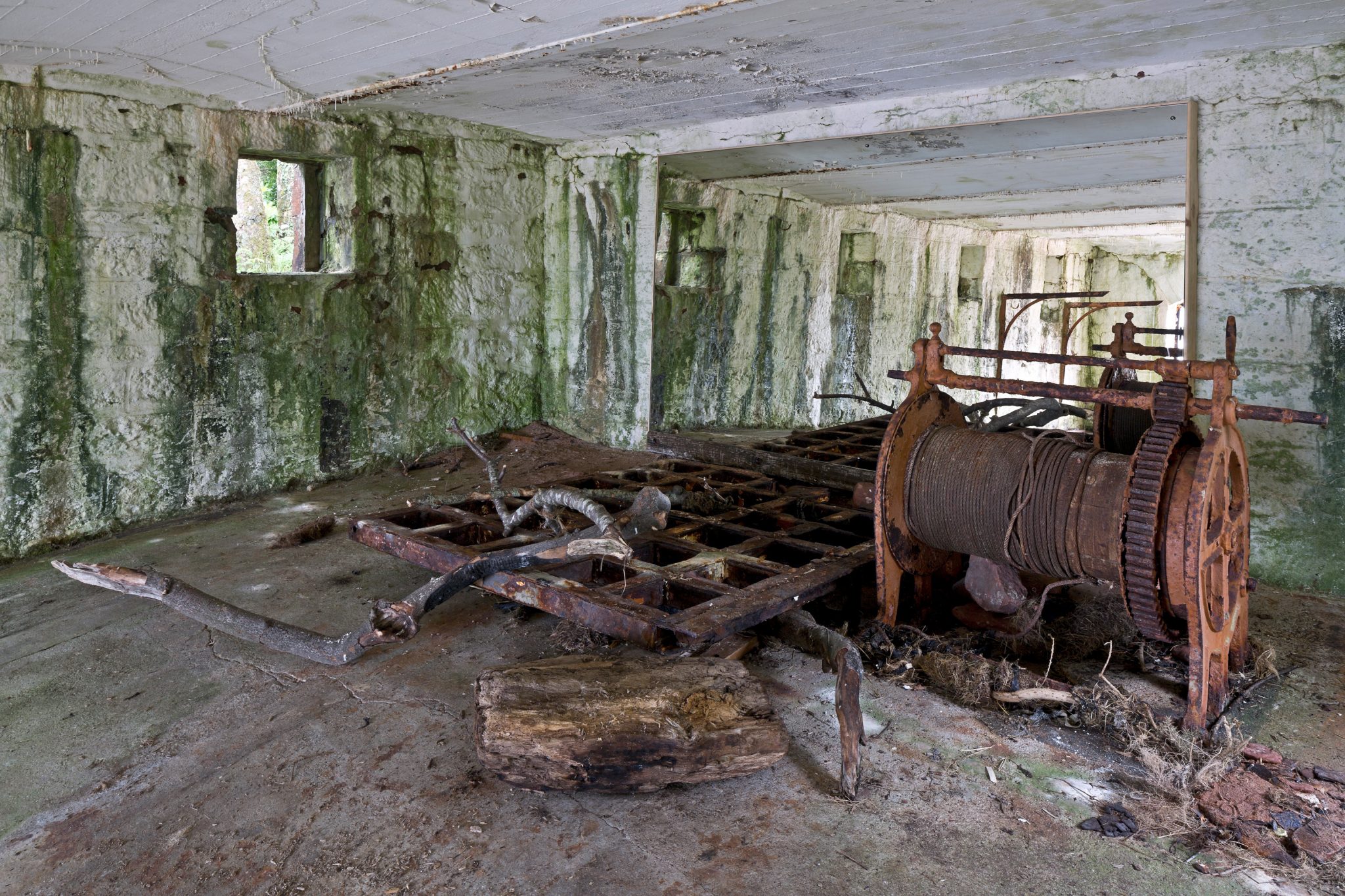 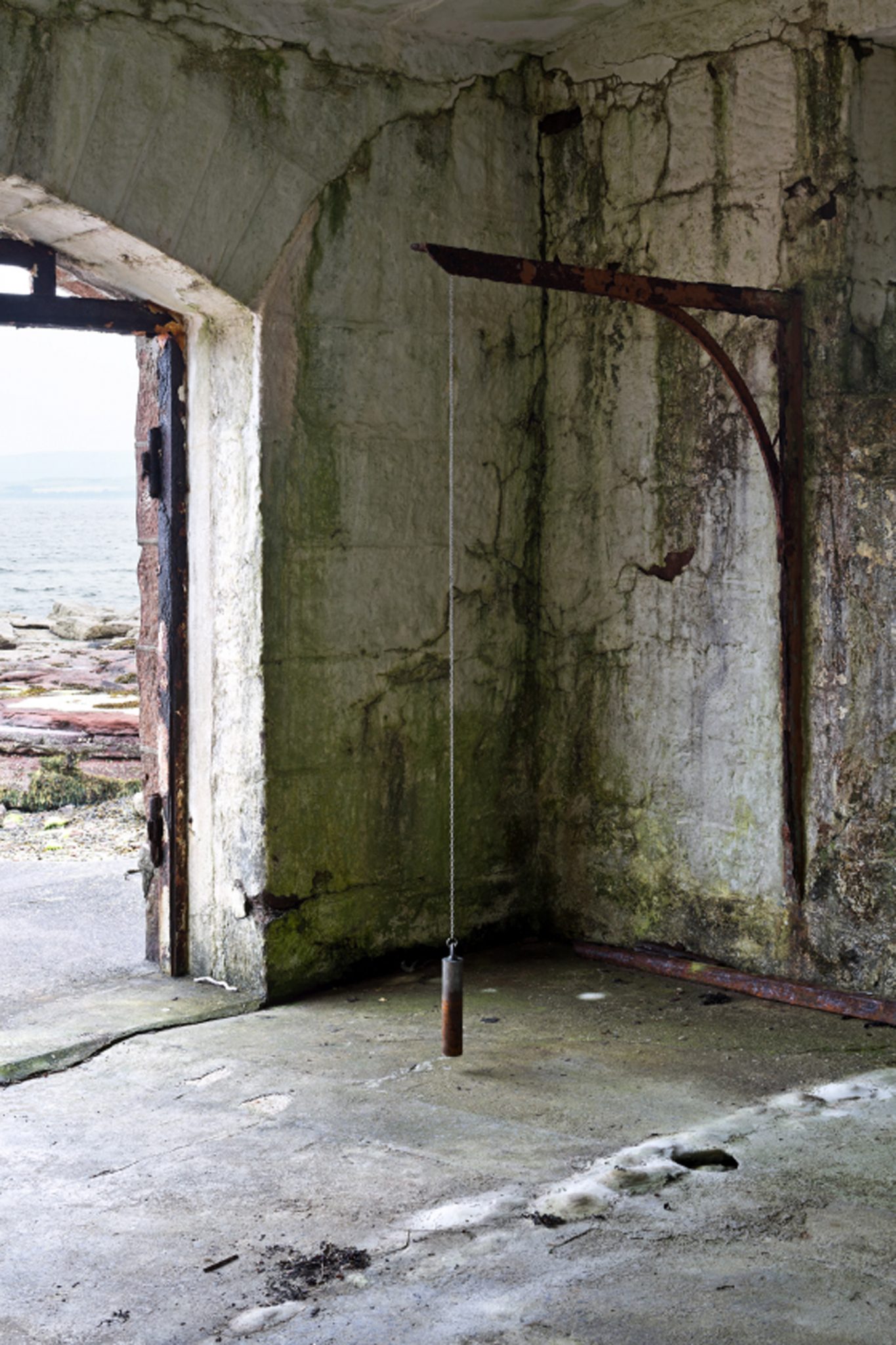 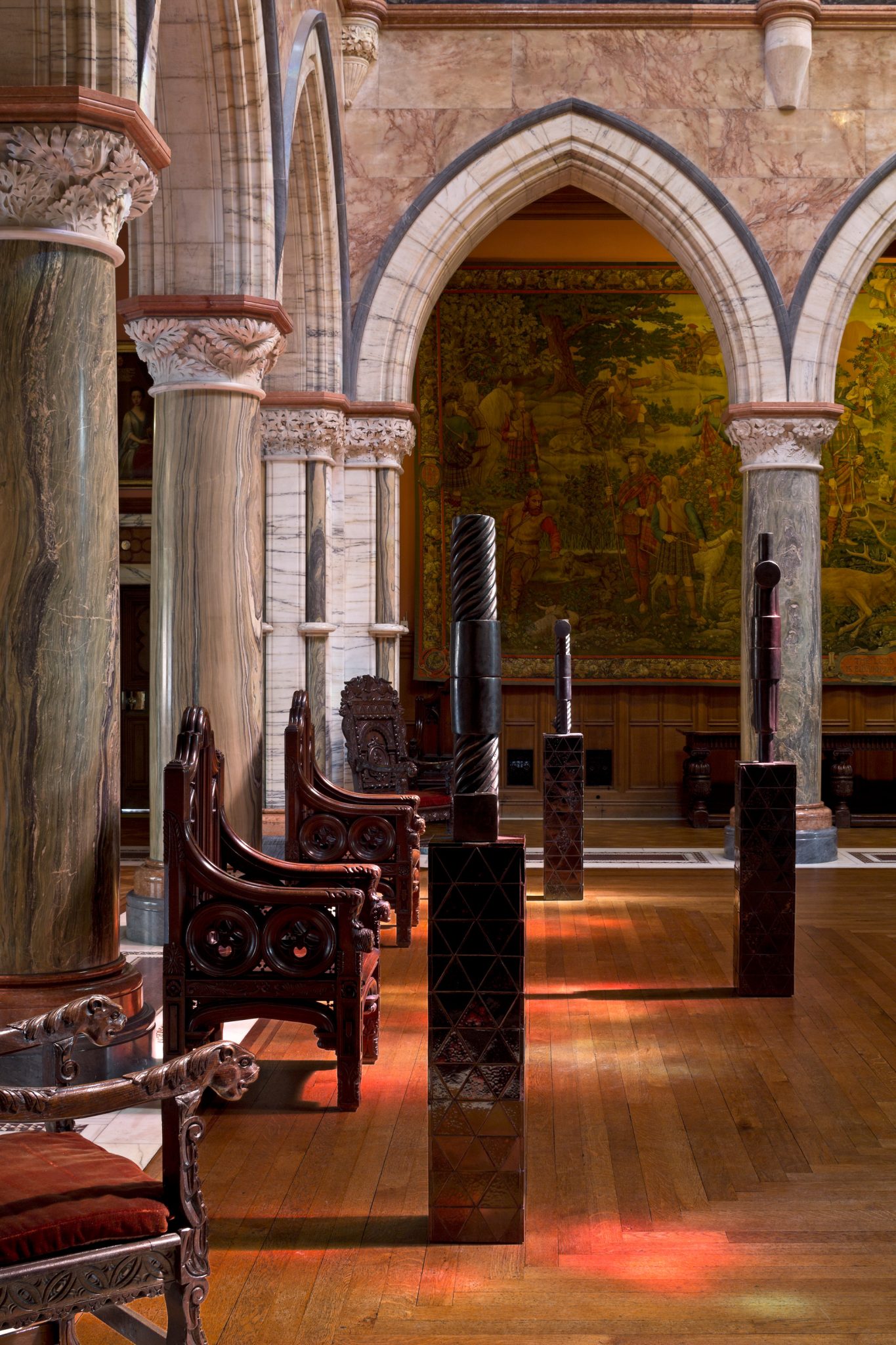 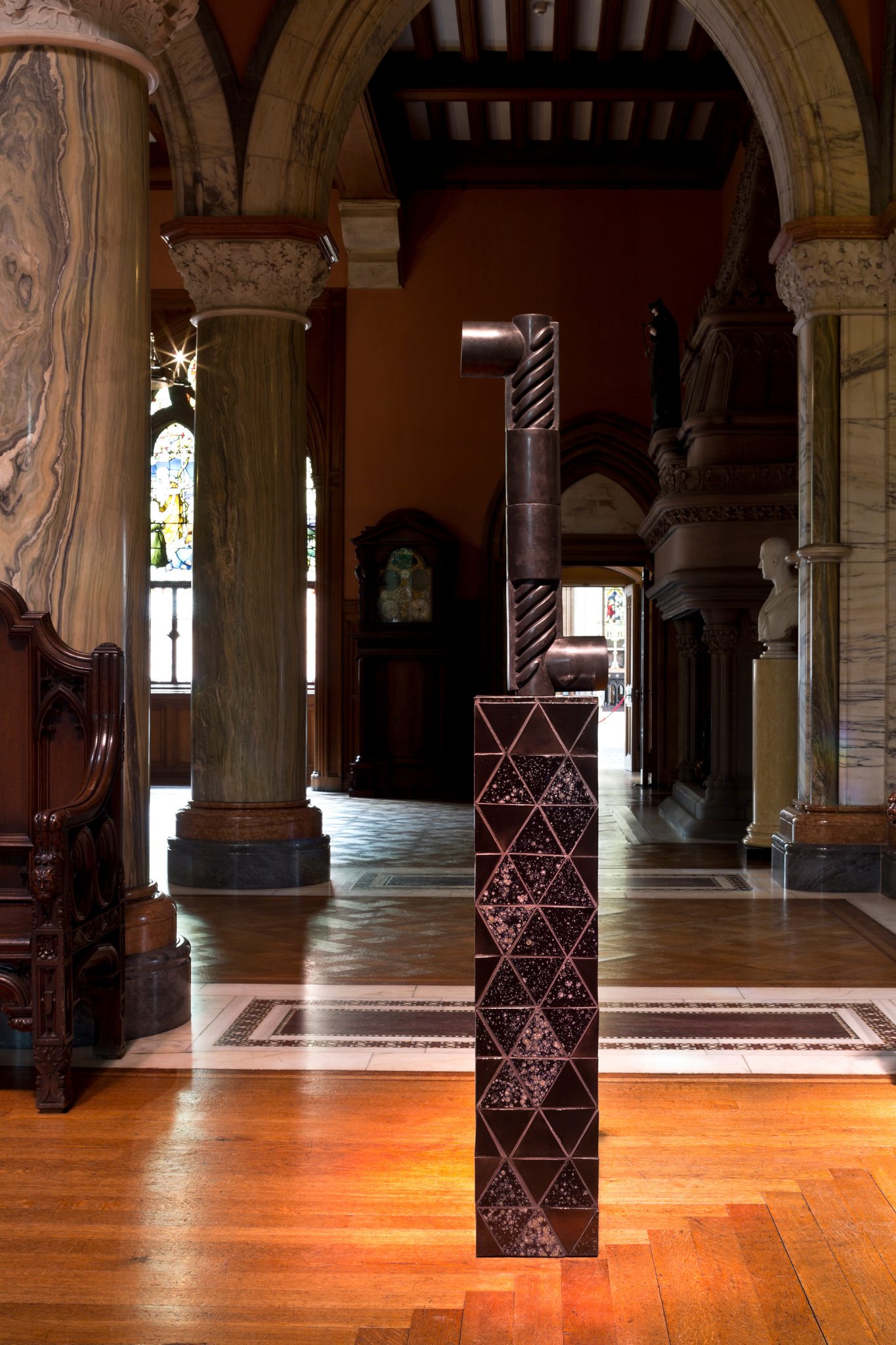 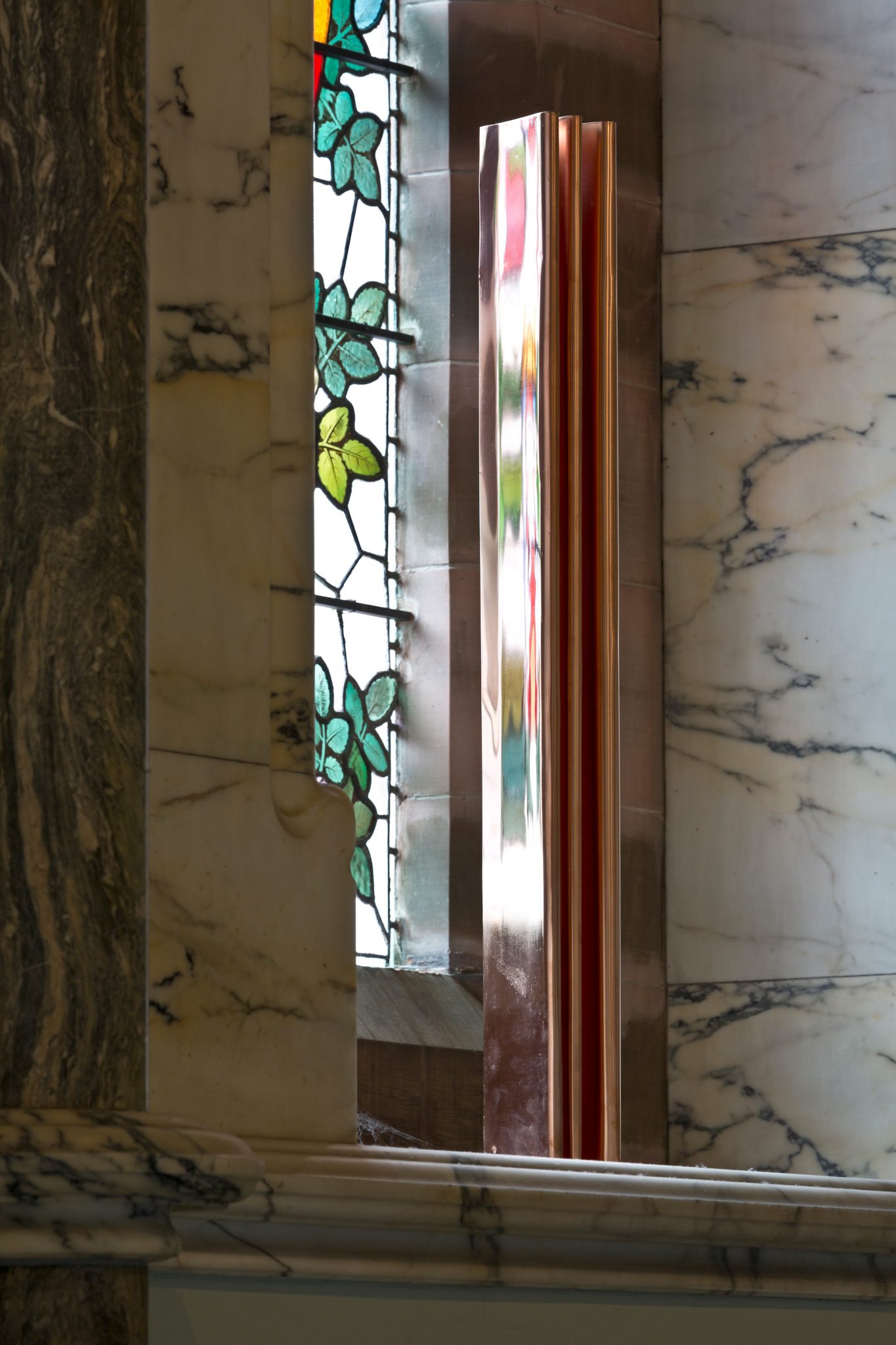 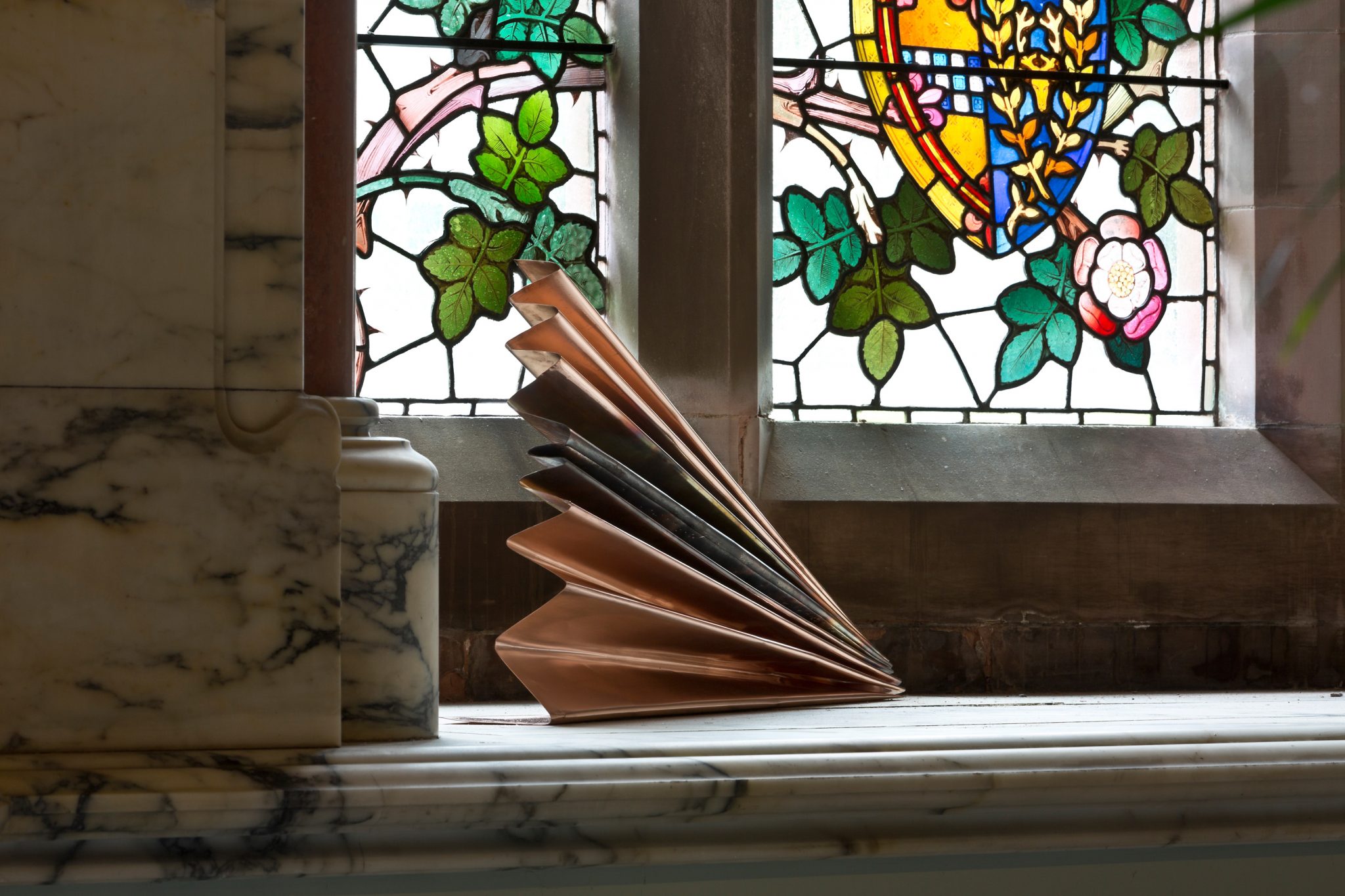 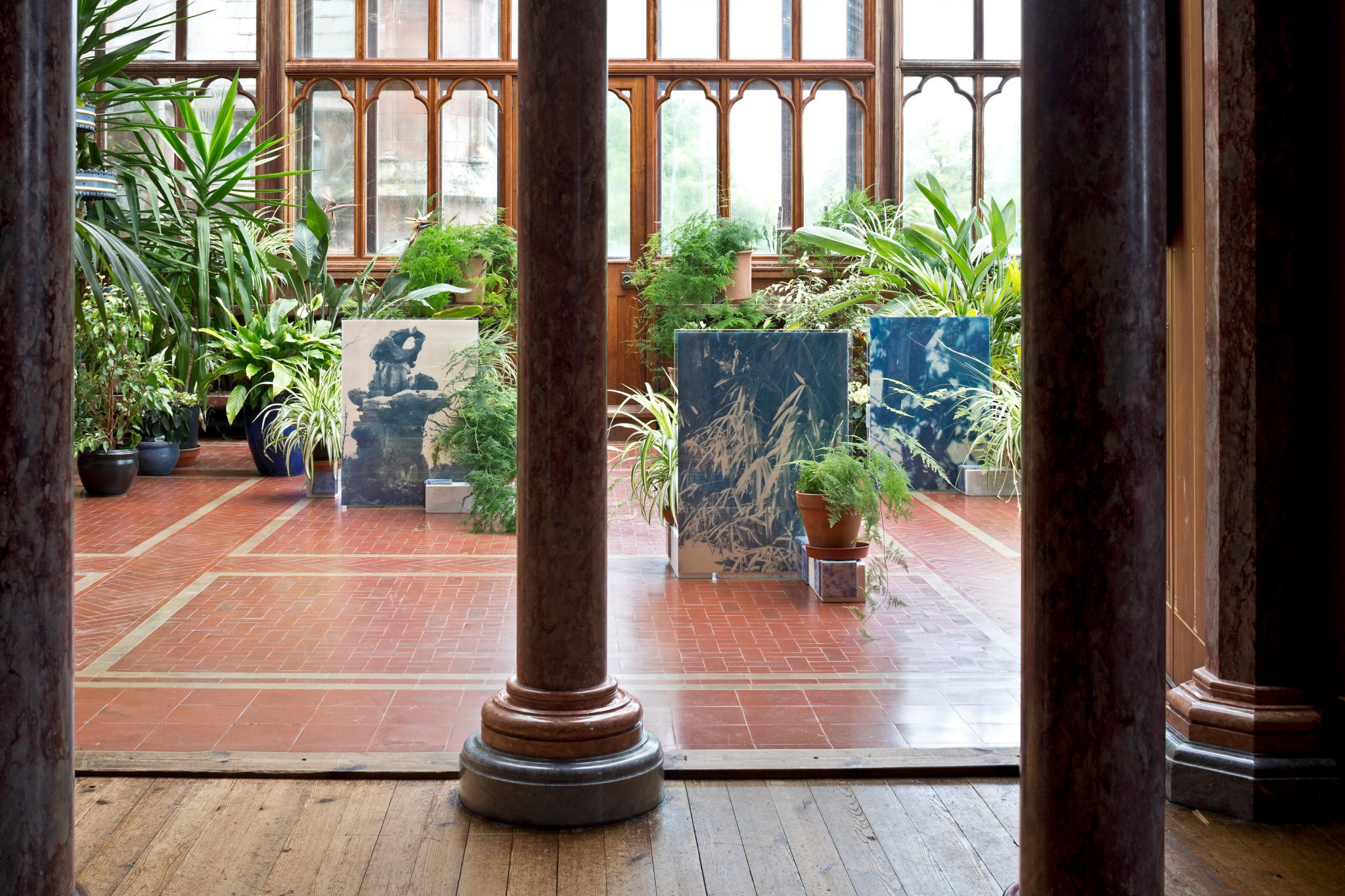