Mary Mary is delighted to announce a solo exhibition with Glasgow based Lorna Macintyre. For her fourth show at the gallery, Macintyre focuses on the photographic element of her practice, drawing upon an extensive archive of photographic negatives, concentrating on the physicality and materiality of her process and subject matter.

This collection of photographs includes a series of new photograms created by folding material in on itself and placing it directly on the photographic paper. This allows the artist to explore a kind of sculpturesque photography; one where the traces of this action are transmitted onto the print and the image created is at one remove from the artist’s control, revealing itself rather than being consciously constructed. While formally divergent this process has some parallels to those involved in the more figurative images in the show. In both cases nothing is set up or pre-figured, but simply documented as it was at that moment, the photogram becoming a physical trace of a moment in time – with the enlarger replacing the camera shutter as the controlling agent.

Amidst a practice which draws upon installation, film and sculpture, this exhibition presents a simplification of materials for Macintyre and yet the echoes of sculpture and film are always present. The photogram works are shown alongside photographs printed from negatives the artist has made over several years. These images (some printed for the first time, others formed part of earlier sculptural and photographic works) explore the material, physical and animal world and are used here as a mechanism for creating a visual language – a kind of non-hierarchical study of matter; of logic and non-logic. Macintyre has previously referenced Greek mythology, alchemy and literature in her practice and here has been influenced by the writings of the American Transcendentalists (in particular Whitman and Thoreau), Paul Nash’s photographs of the landscapes of Dorset and Julien Levy’s installations of photographs in his New York gallery in the 1930s.
Presenting images of cityscapes, animals, water, trees and rocks alongside abstract photograms, the artist seeks to expose the parity of these subjects, as words in a sentence of equal importance. Together the work explores relationships between abstraction and figuration, sculpture and photography, composition and the logic of chance. Unified by their monochromy and material, these images highlight Macintyre’s interest in both composing and disrupting relationships between material, language and form and the diversity of her source materials. 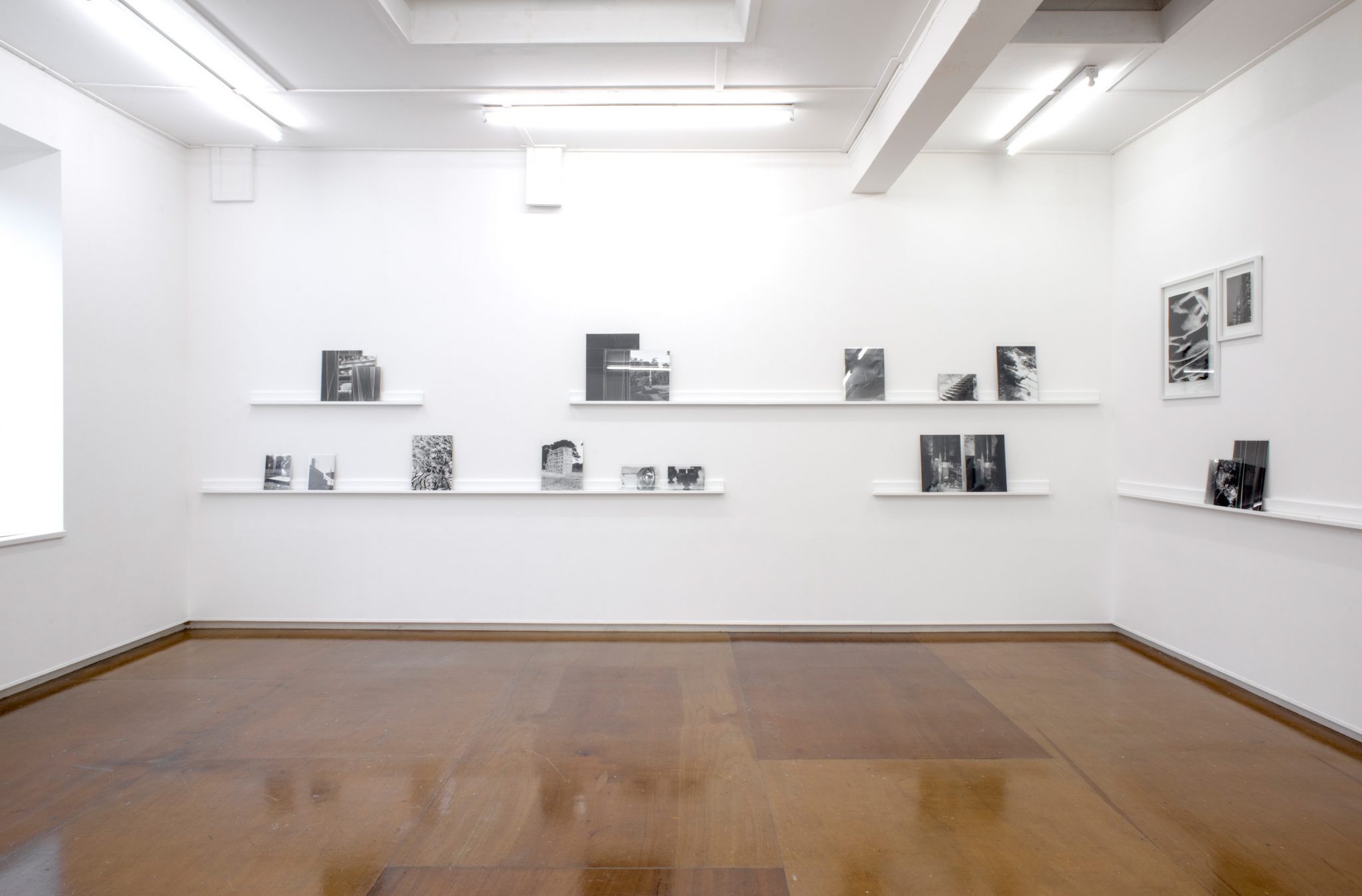 Material Language, Or All Truths Wait In All Things
2015, Mary Mary, Glasgow 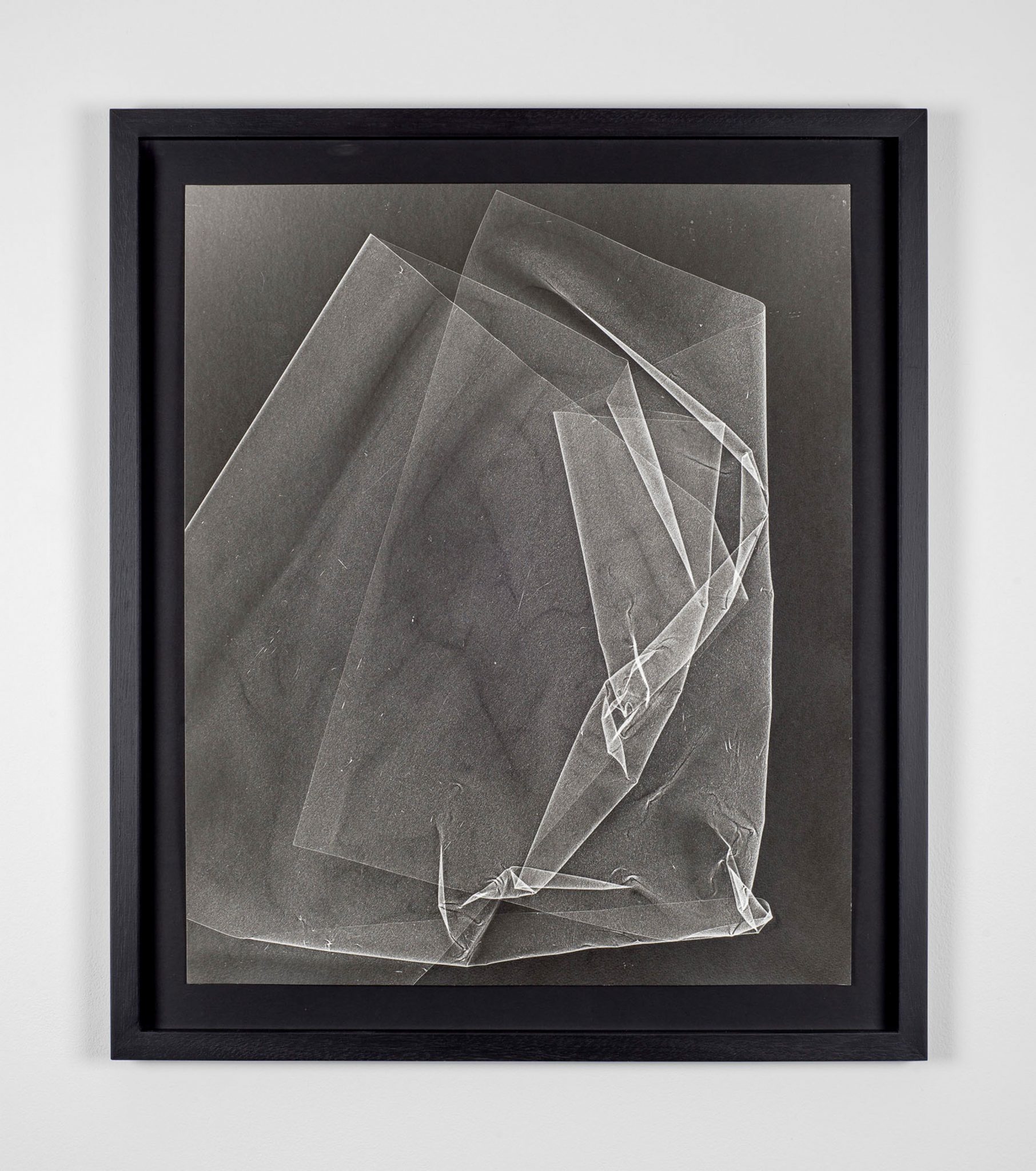 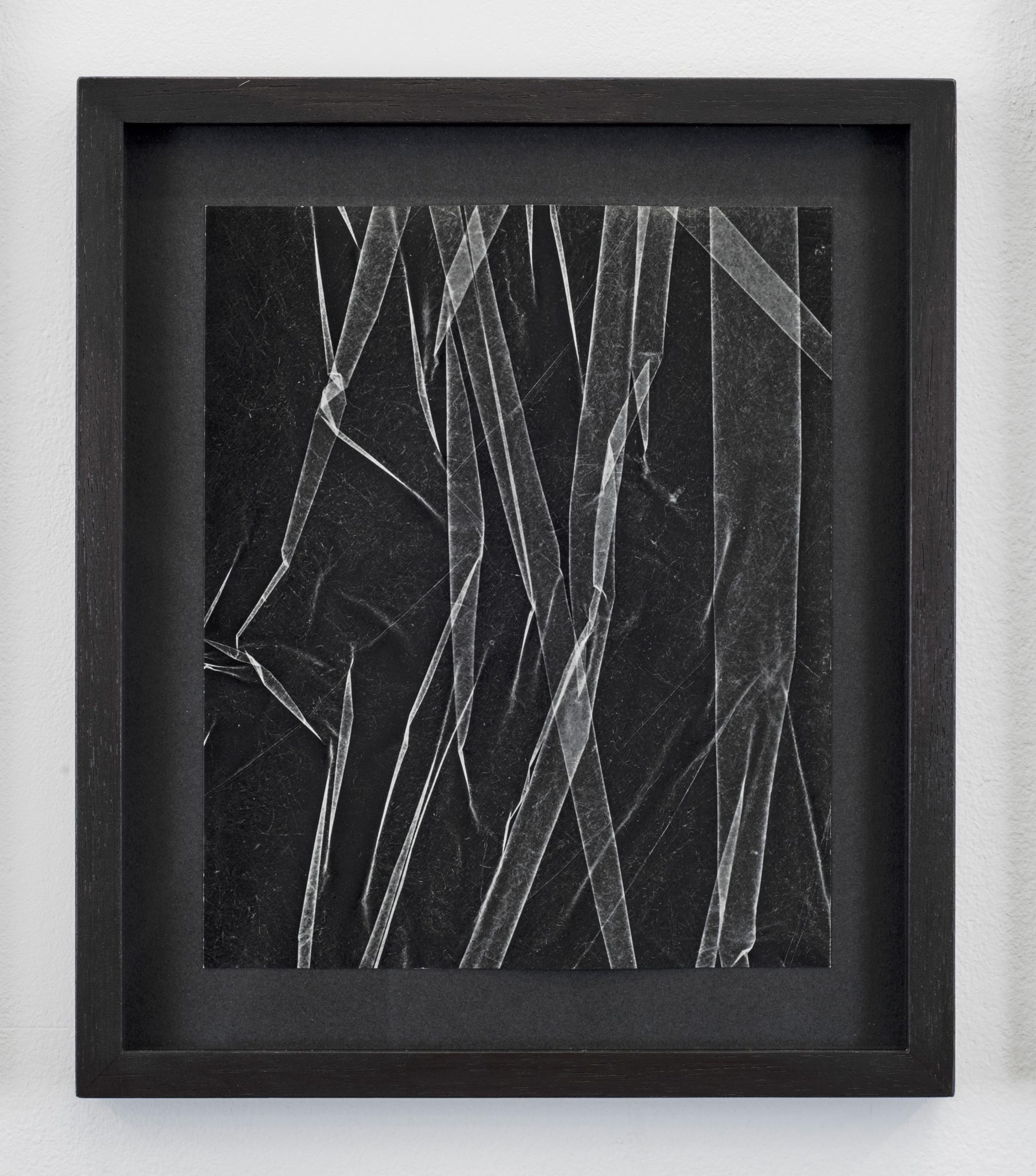 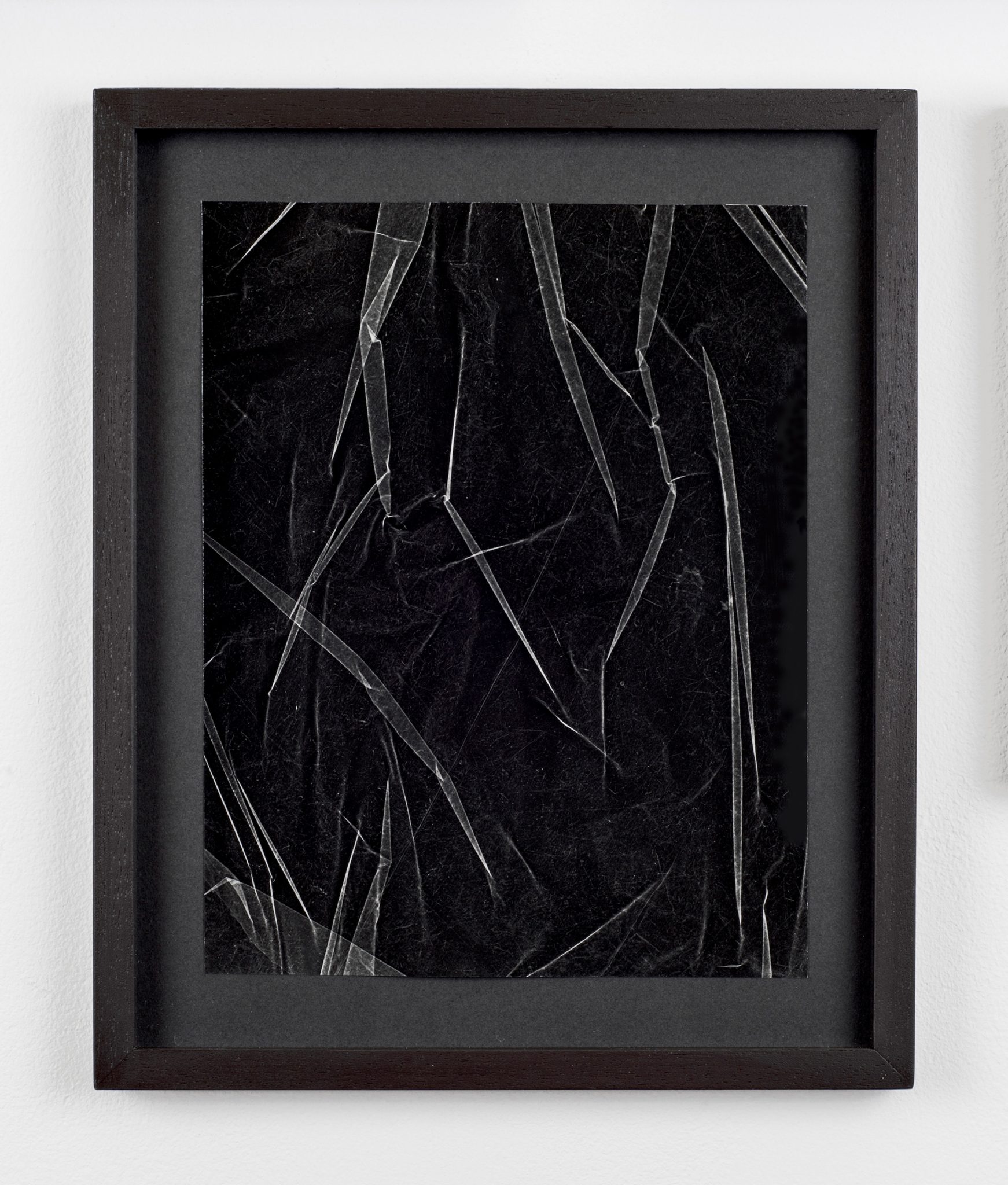 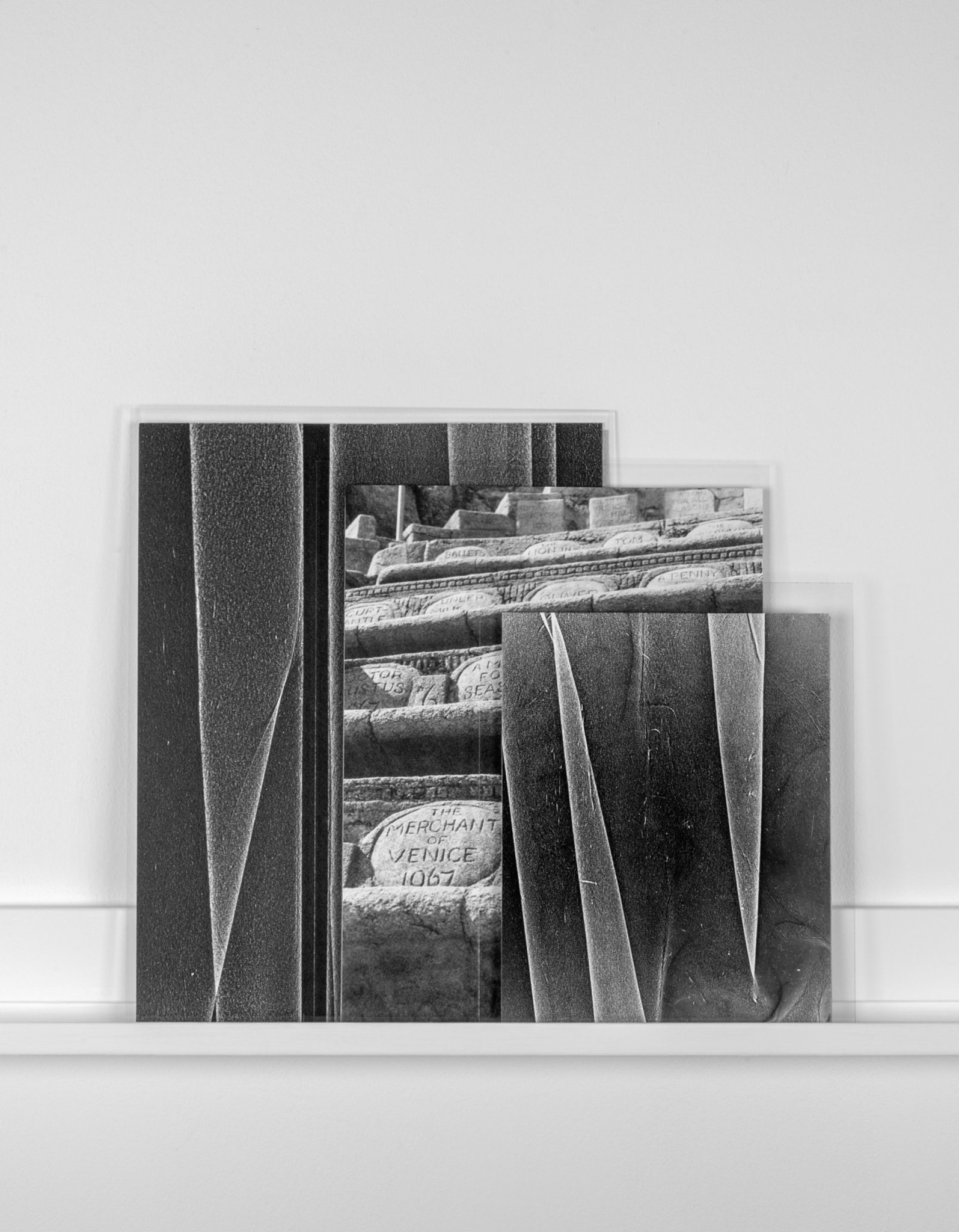 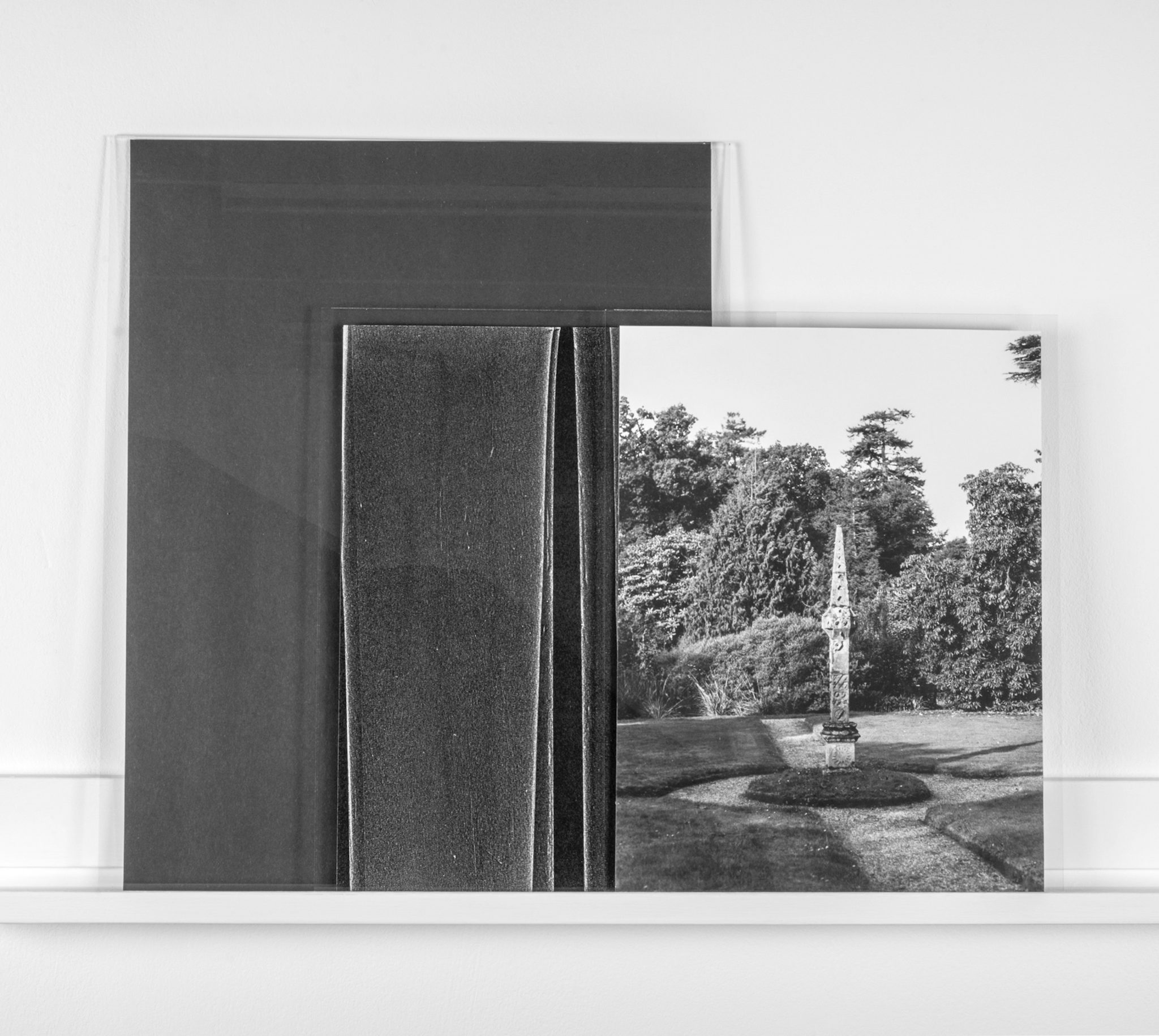 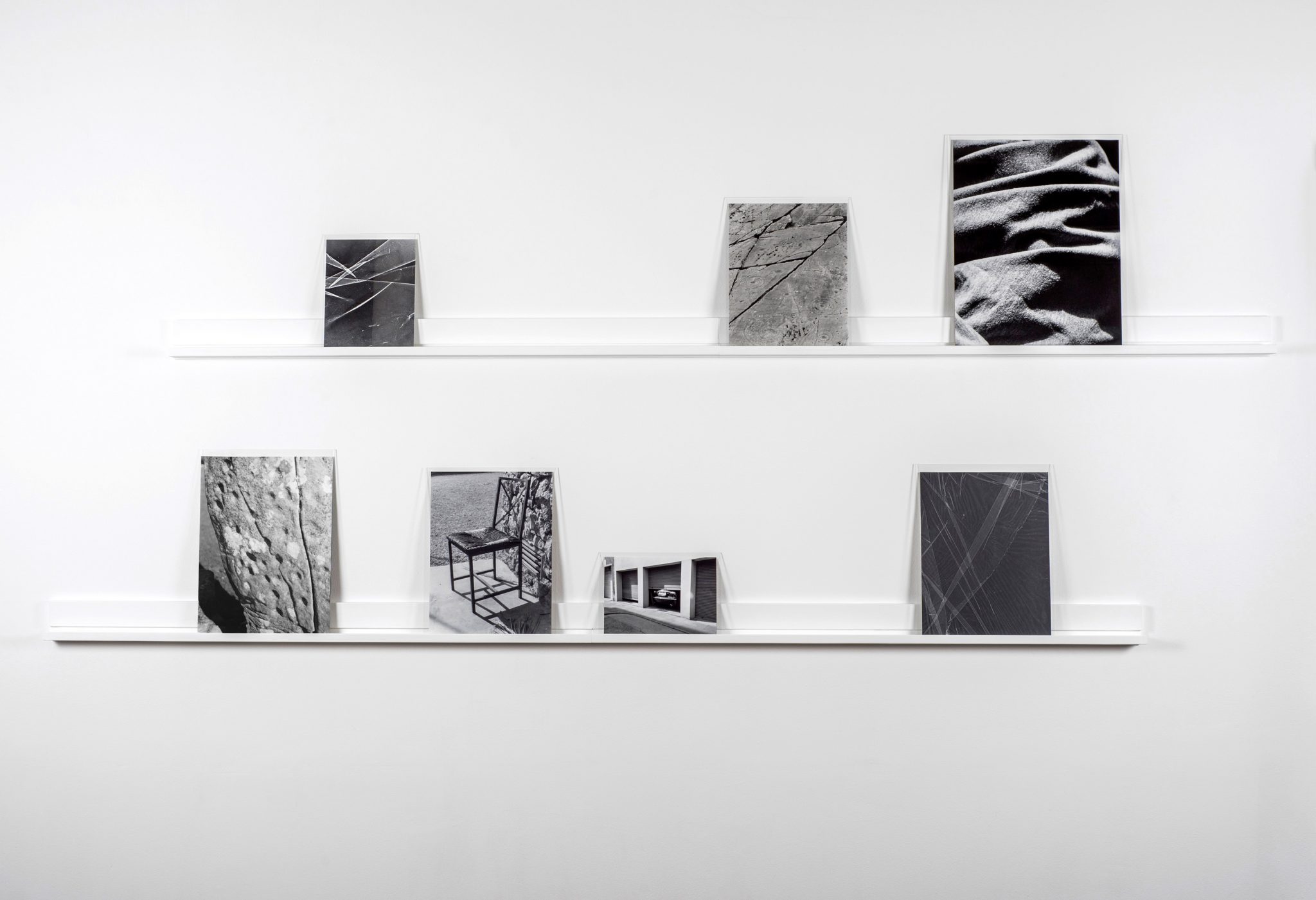