Interweaving sculpture, objects and photographs, the Glasgow-based artist Lorna Macintyre opens up a space for the irrational and enigmatic. Drawing upon 19th century Symbolism, she suggests rather than names. Her choice of materials and formal vocabulary are decisively influenced by analogies between man and nature.

In the entranceway to the exhibition “The word for world is forest“, the artist transposes items such as torches and keys into photograms and photographs, while the form of a snake materializes as a sculptural composition. Torches, keys and snakes are symbols associated with the Greek goddess Hekate, the deity of thresholds and boundaries. Citing Greek mythology, the artist uses these objects to describe a certain state, sketching the crossover from the banal to the sublime, from the controlled to the random or the handmade to the natural.

Most of the works manifest a dualism that resists definitive classification, opening up gaps in more than just the pictorial sense. Inspired by prehistoric rock art, in which observatories for the moon were thought to be created by positioning stone into specific constellations, massive wooden pedestals replace stone in the arrangement of a north-south axis erected in the main exhibition space. These pedestals hold nothing, yet above them hang fragile hand manipulated objects made of copper and silver, assembled by means of an alchemical procedure. A further piece entitled “Sun and Moon“ circumscribes the balance between the mundane and the sublime with such objects as a photograph of a slice of watermelon, possessing the shape of a moon.

In her three-dimensional collages, Lorna Macintyre integrates both the traces of her working process, for example fingerprints, as well as moments of chance. One also finds such moments in a series of self- developed photographs, where a fortuitous mistake often allows for the turn away from a realistic de- scription of the world.

The allusions present in the title of the exhibition, namely the concept of nature as a dictionary and the relation of natural forms to language, follow Lorna Macintyre in an almost somnambulistic manner, and lead the viewer into a world abundant with its own distinct signs and forms. 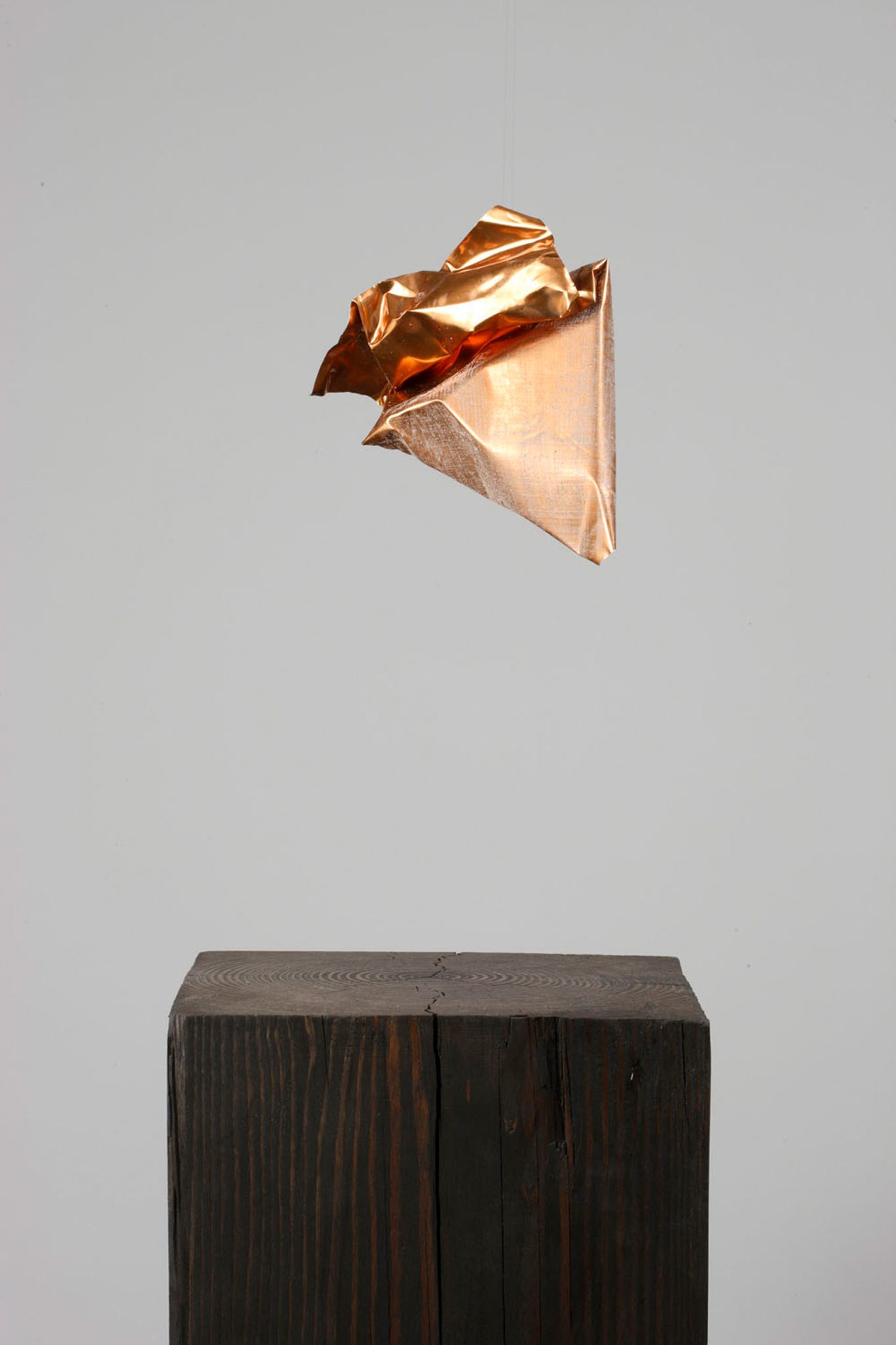 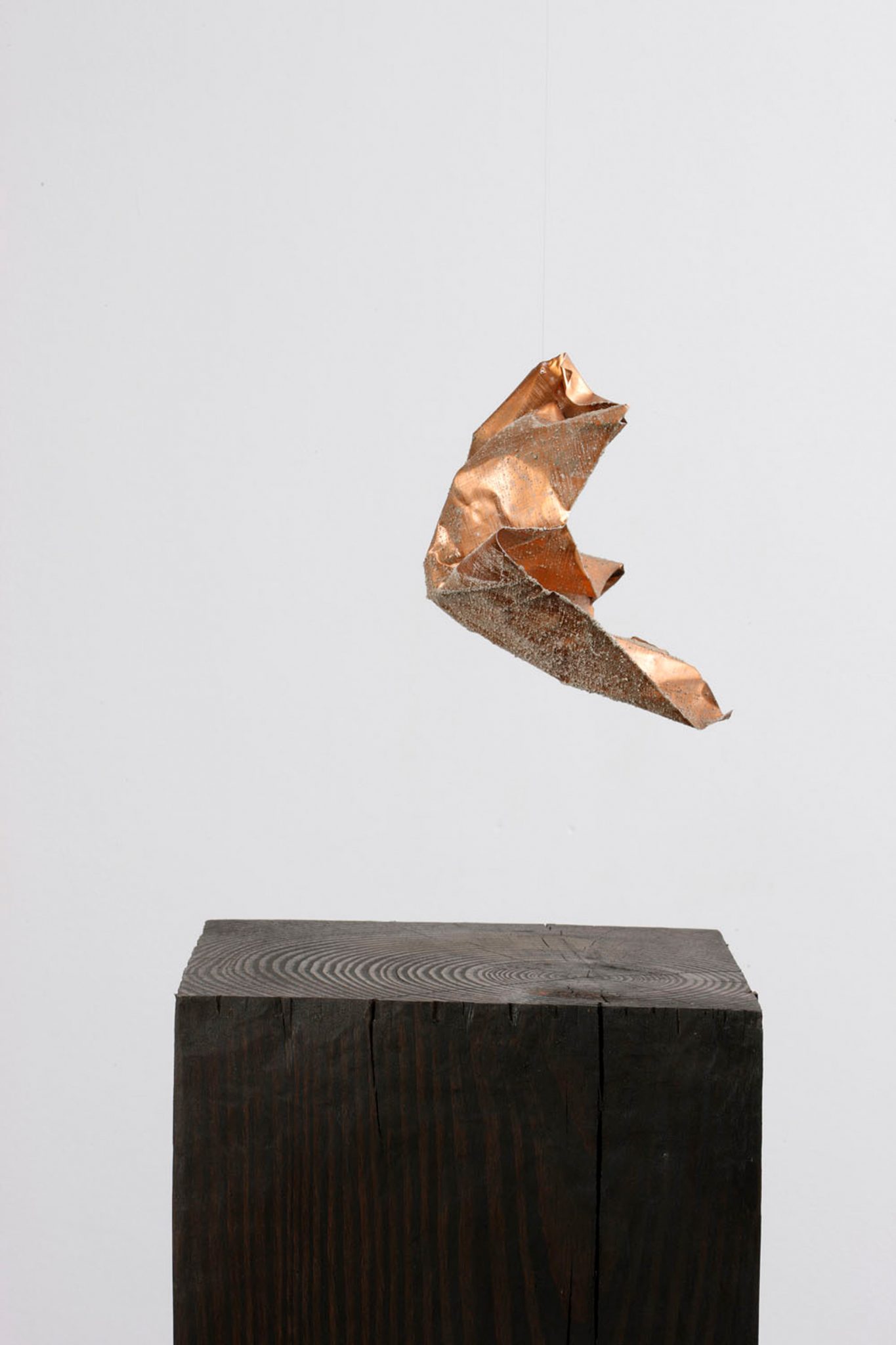 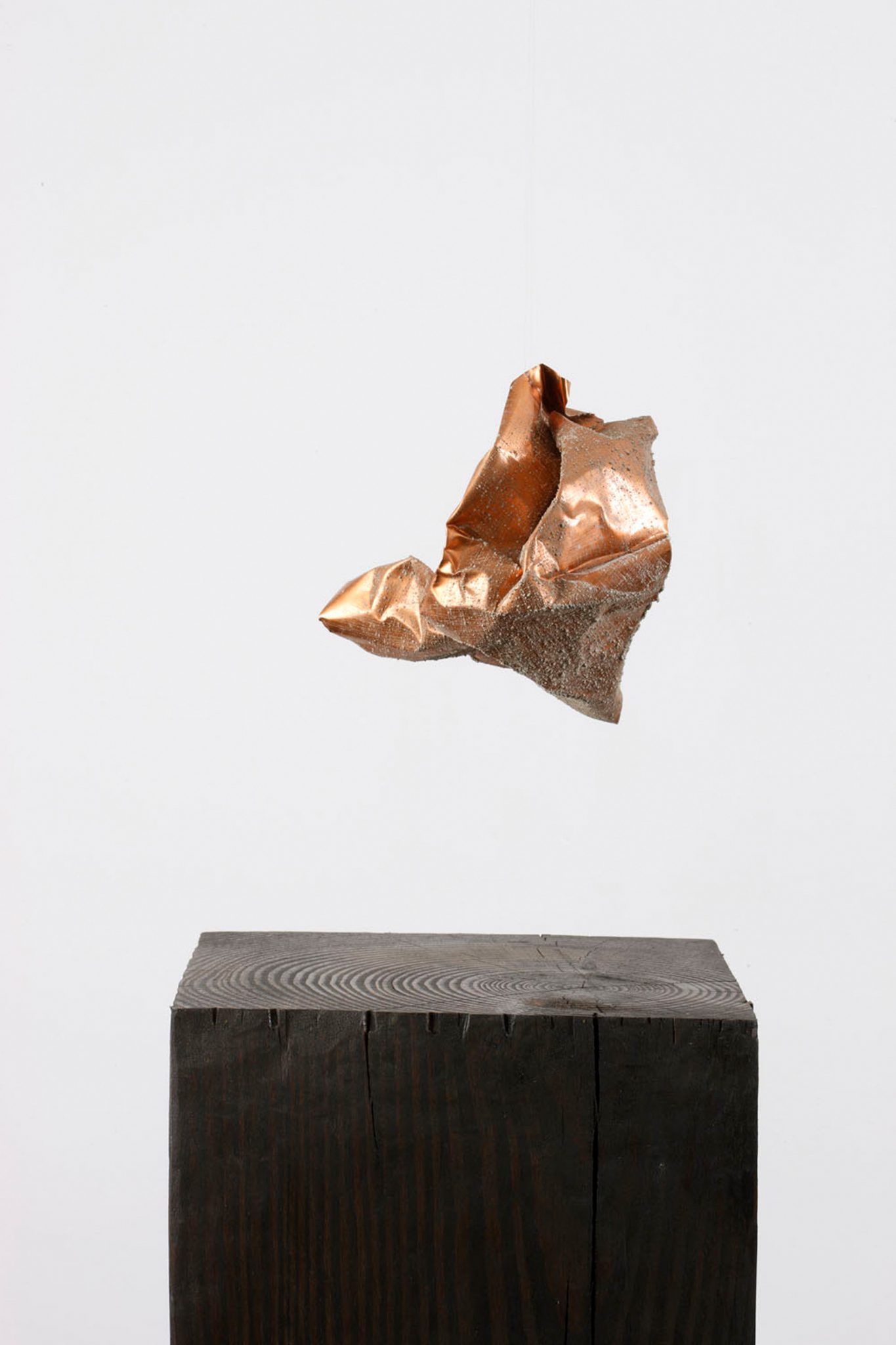 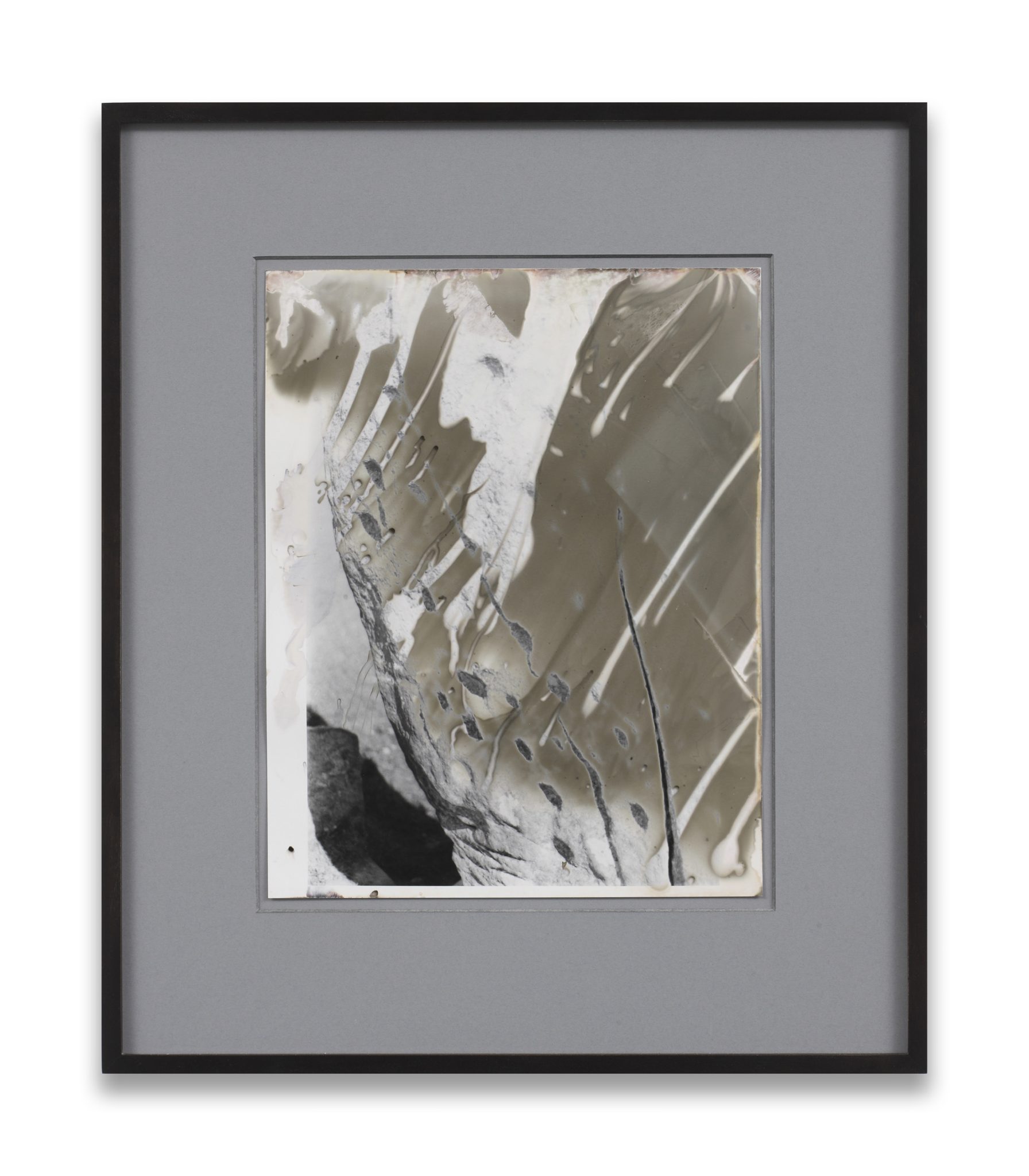 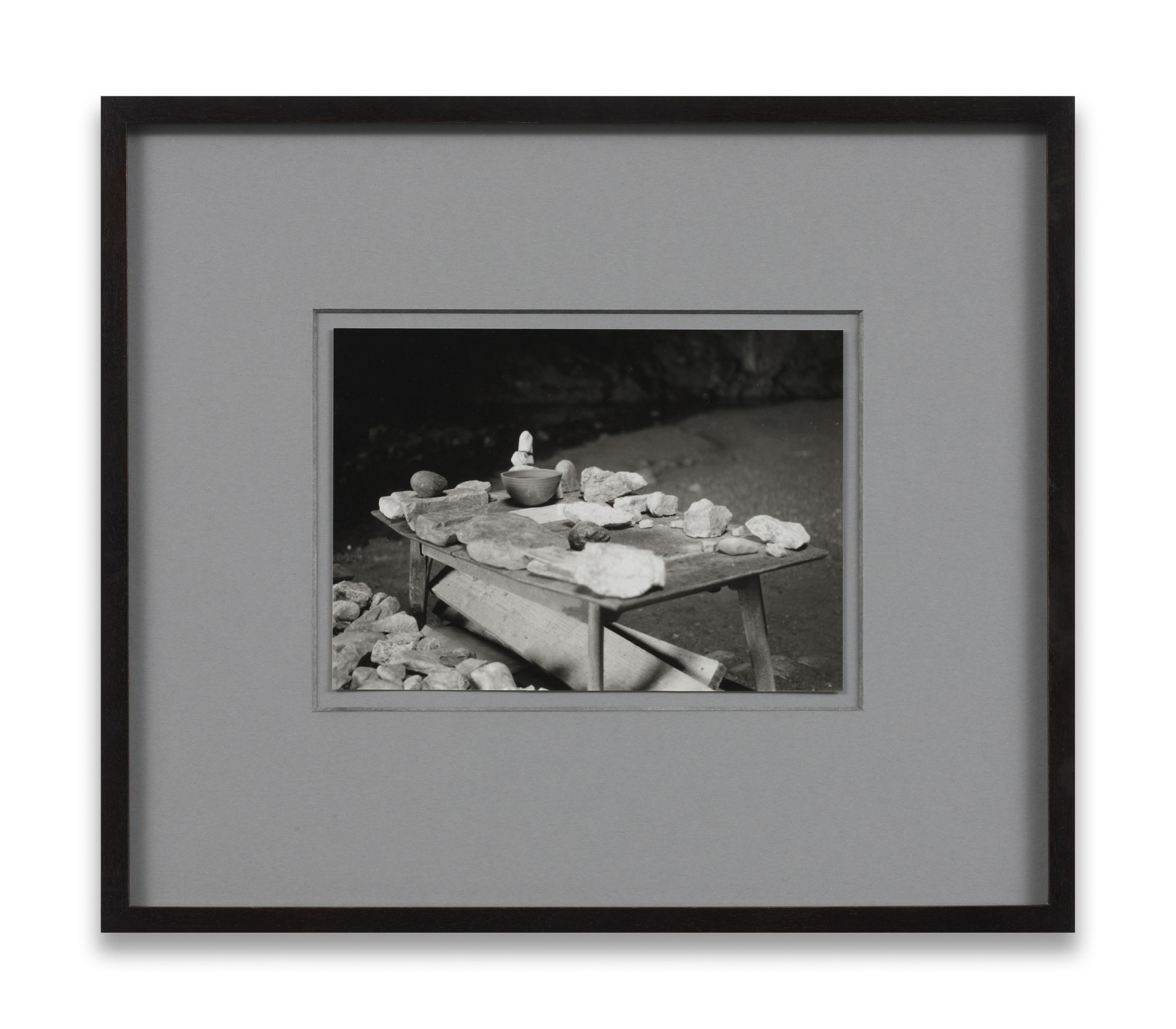 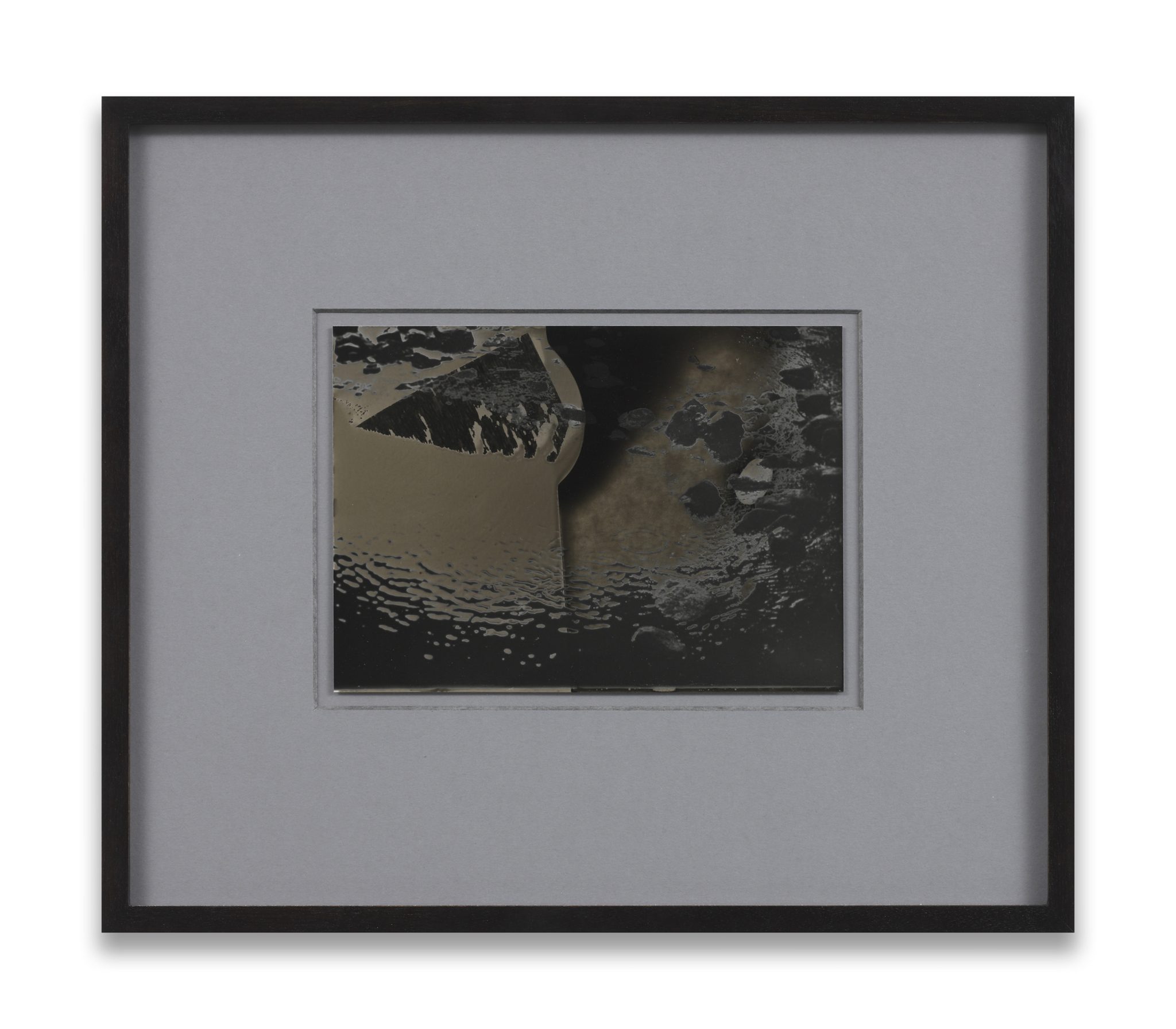 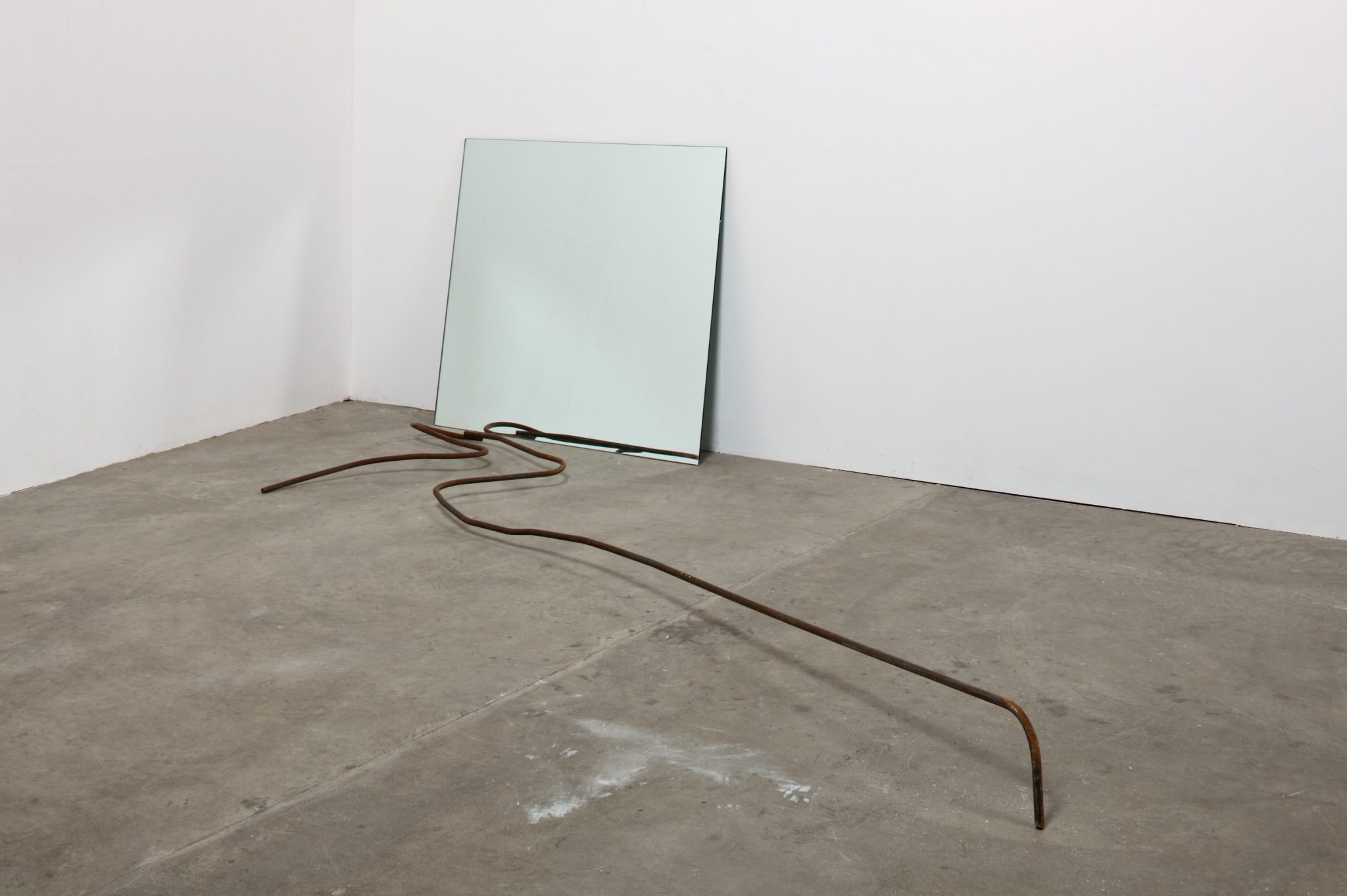 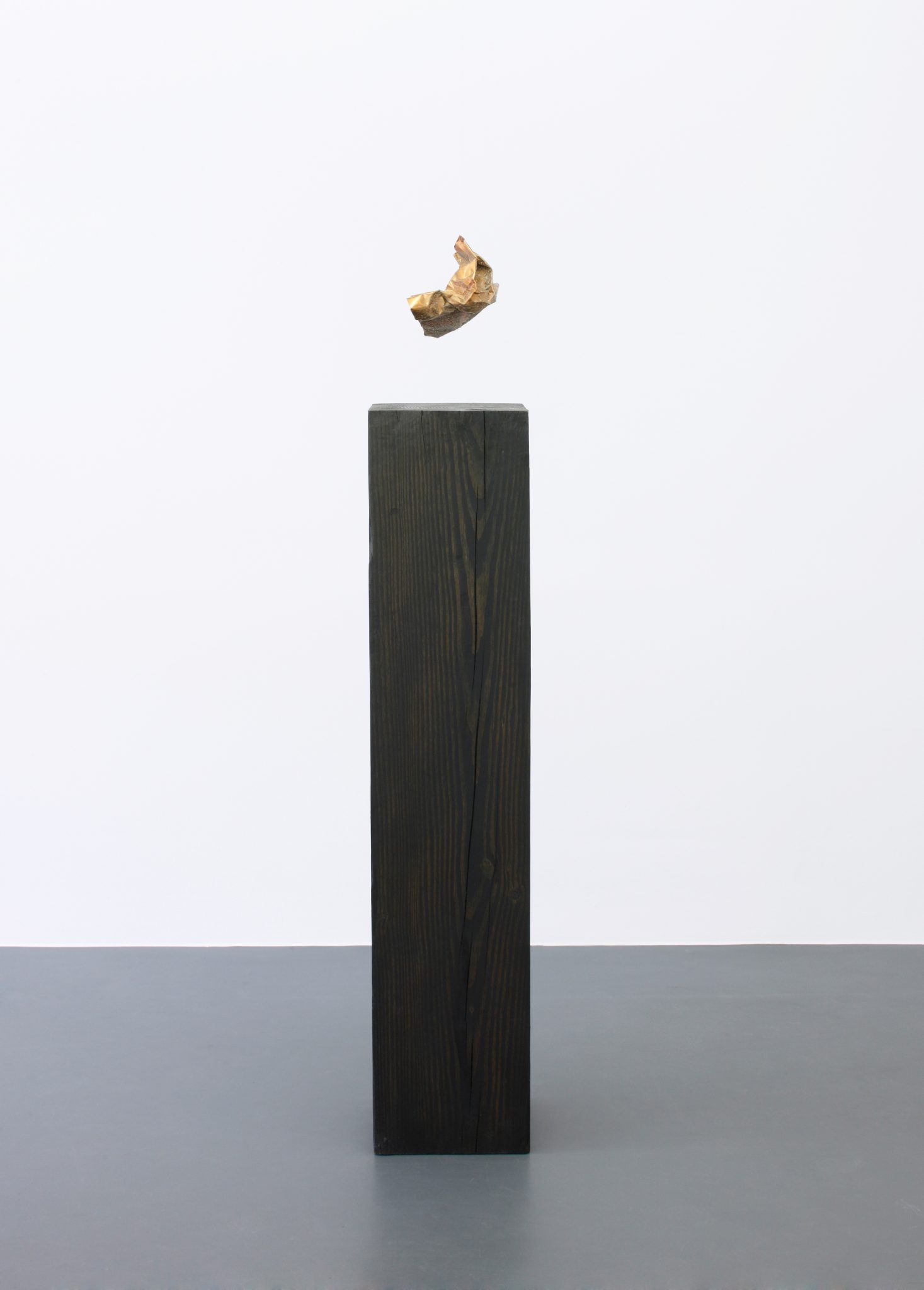 The Word for World is Forest
2008, Galerie Kamm Berlin