For ‘Ur Phenomenon’, Nick Evans and Lorna Macintyre present a joint exhibition of new photographs and sculptures. The project has been initiated in response to the work of Nicholas Pope who will simultaneously be exhibiting a series of new sculptures and drawings in the Northern Gallery for Contemporary Art’s (NGCA) other gallery as part of ‘Baldock Pope Zahle’. The starting point for ‘Ur Phenomenon’ was Nick Evan’s formative experience of seeing Pope’s sculpture ‘The Apostles Speaking in Tongues Lit by Their Own Lamps’ (1993-96) at Tate gallery in the late Nineties as a student. Recalling the encounter recently, Evans invited Macintyre, in conversation with Pope, to take a series of photographs of the sculptor’s house and studio in Herefordshire.

The silver gelatin prints are displayed alongside Evan’s sculptures and studio ephemera, creating an environment that amplifies the shared sensibilities between each artist, filtered through the implied, if absent, work of Pope. By invoking the studio, the installation blurs the distinction between the privacy of production and the public-ness of display. While Pope’s work initiated the conversation, Macintyre’s documentation remains oblique, a portrait of an artist through an idiosyncratic landscape of objects as much as through their work. The lyrical photographs gesture towards his influence, forming a type of formal and conceptual reverb across generations. ‘Ur Phenomenon’ translates Goethe’s ‘Urphänomen’ articulating his conviction of an “archetypal phenomenon”, “a concrete thing to be discovered in the world of appearances in which ‘significance’ and appearance, word and thing, idea and experience, would coincide.”1

The exhibition will be accompanied by an interview between the artists and the NGCA curator George Vasey. ‘Baldock Pope Zahle’ runs from 19 March to the 18 June. 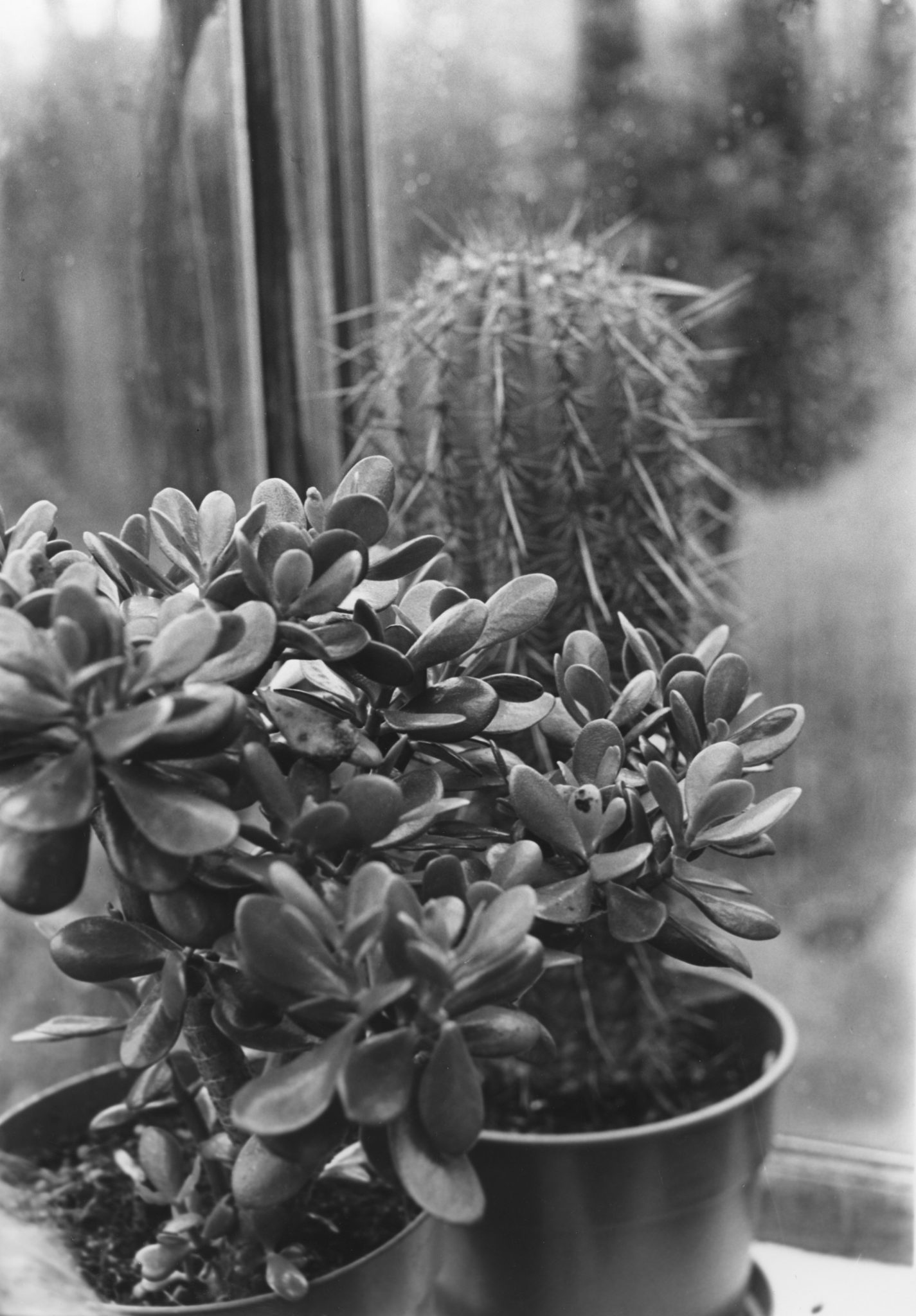 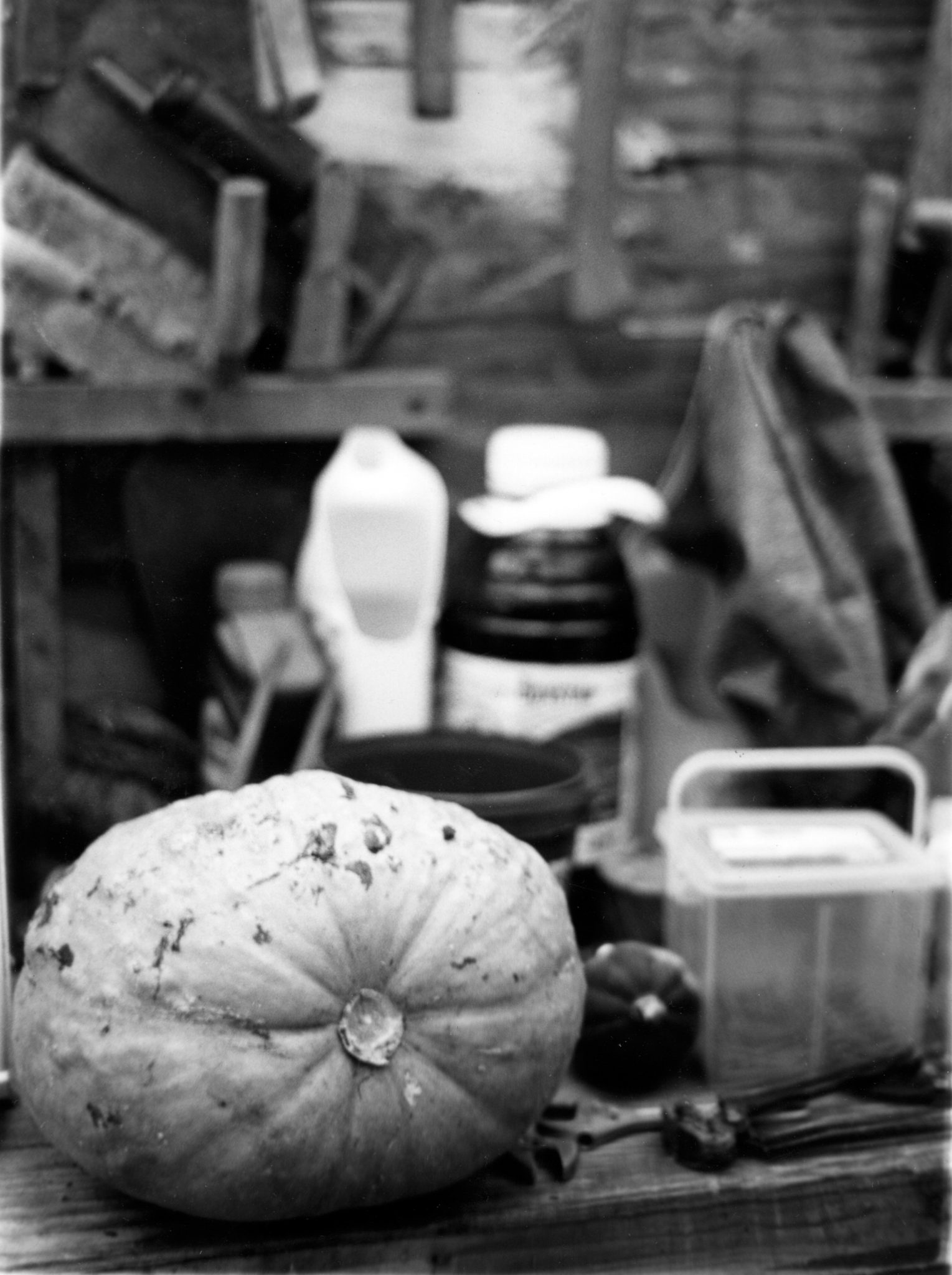 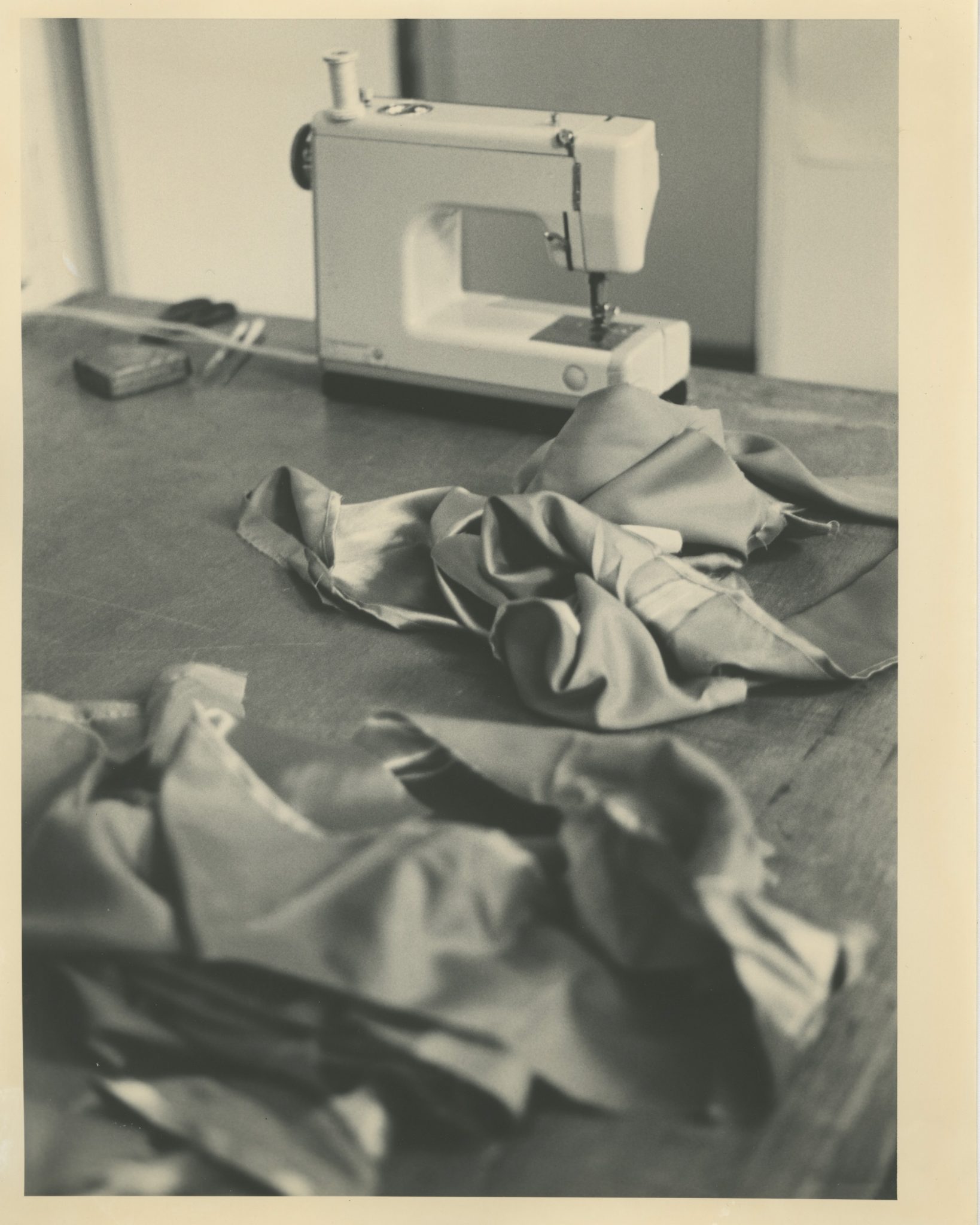 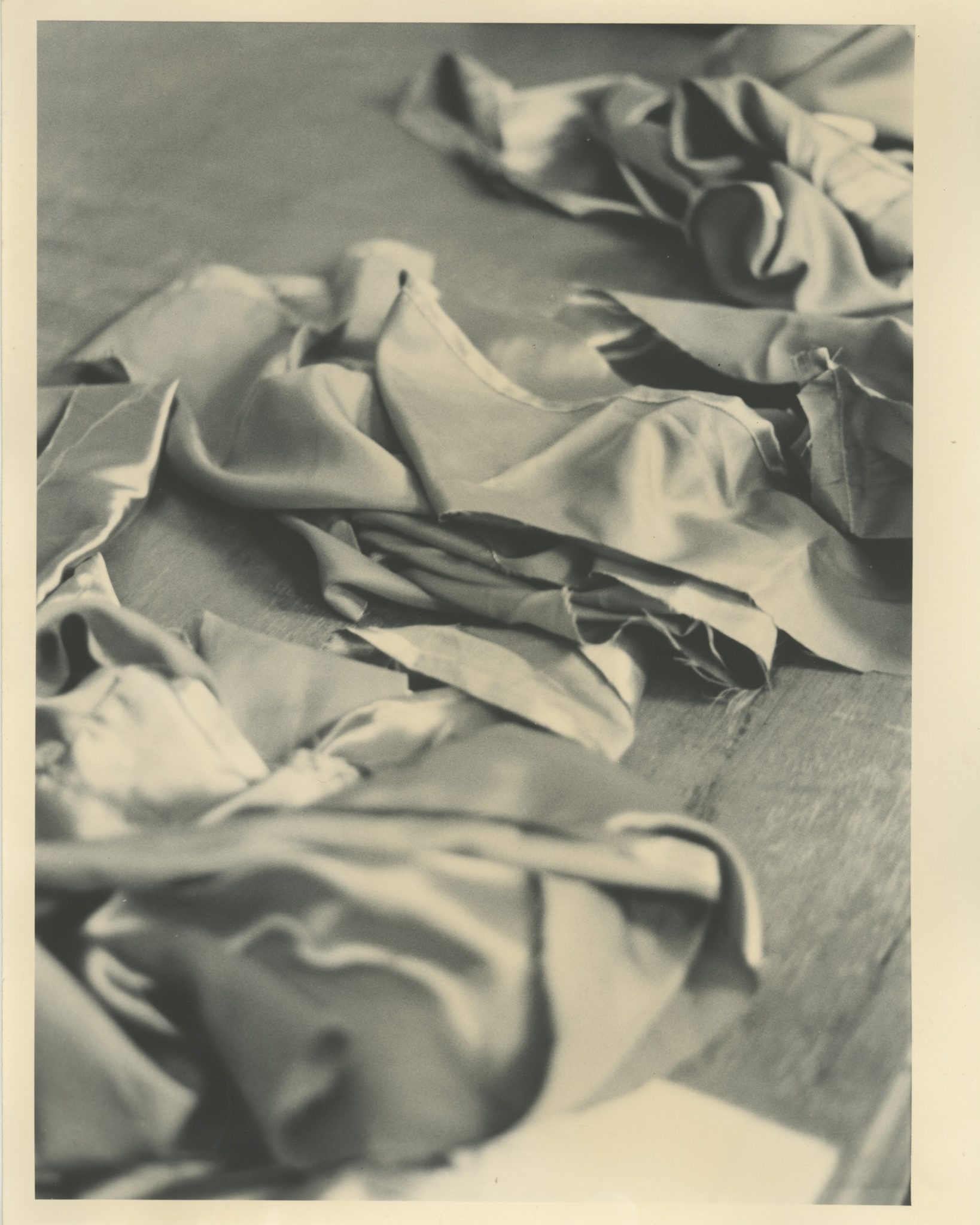 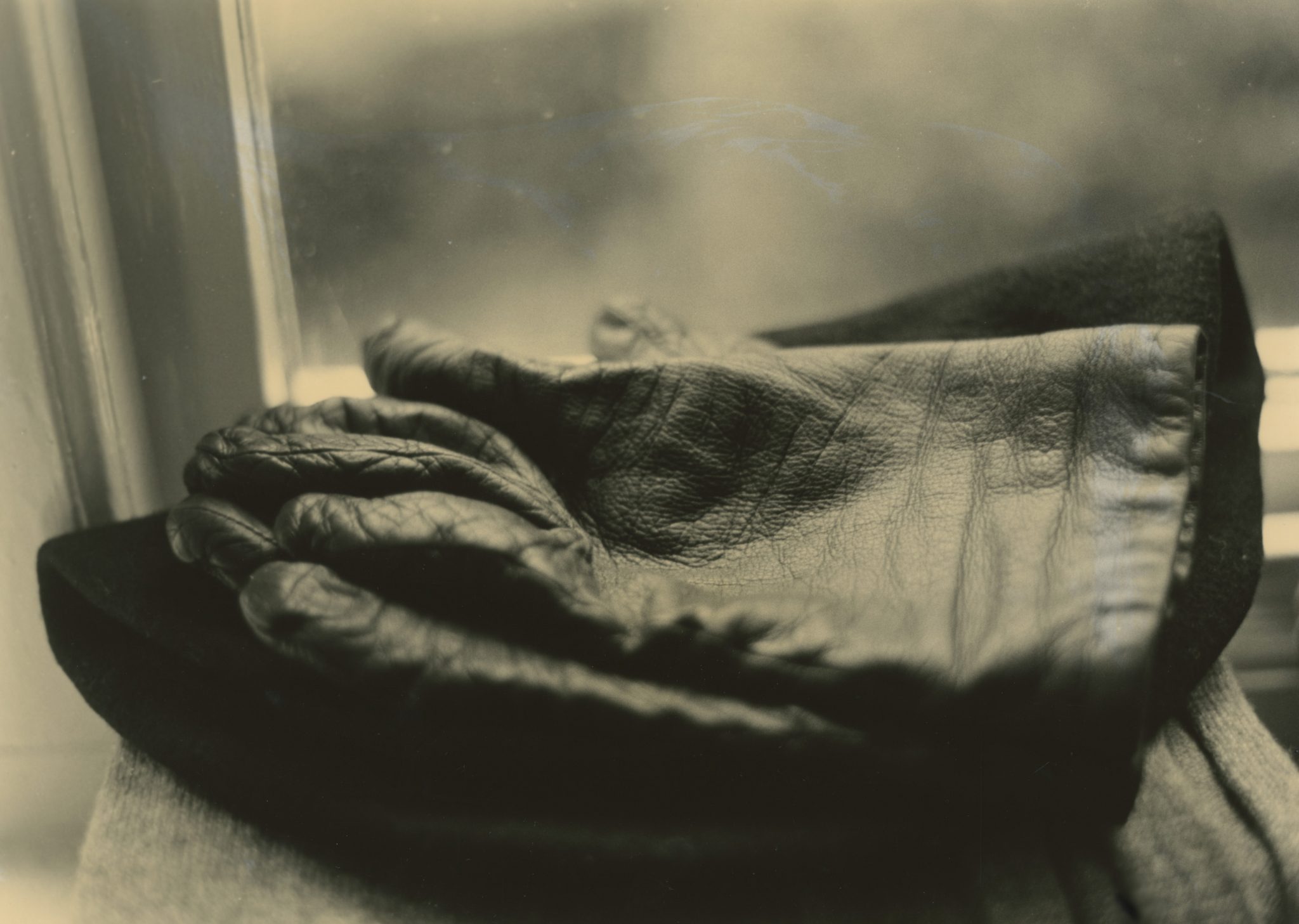 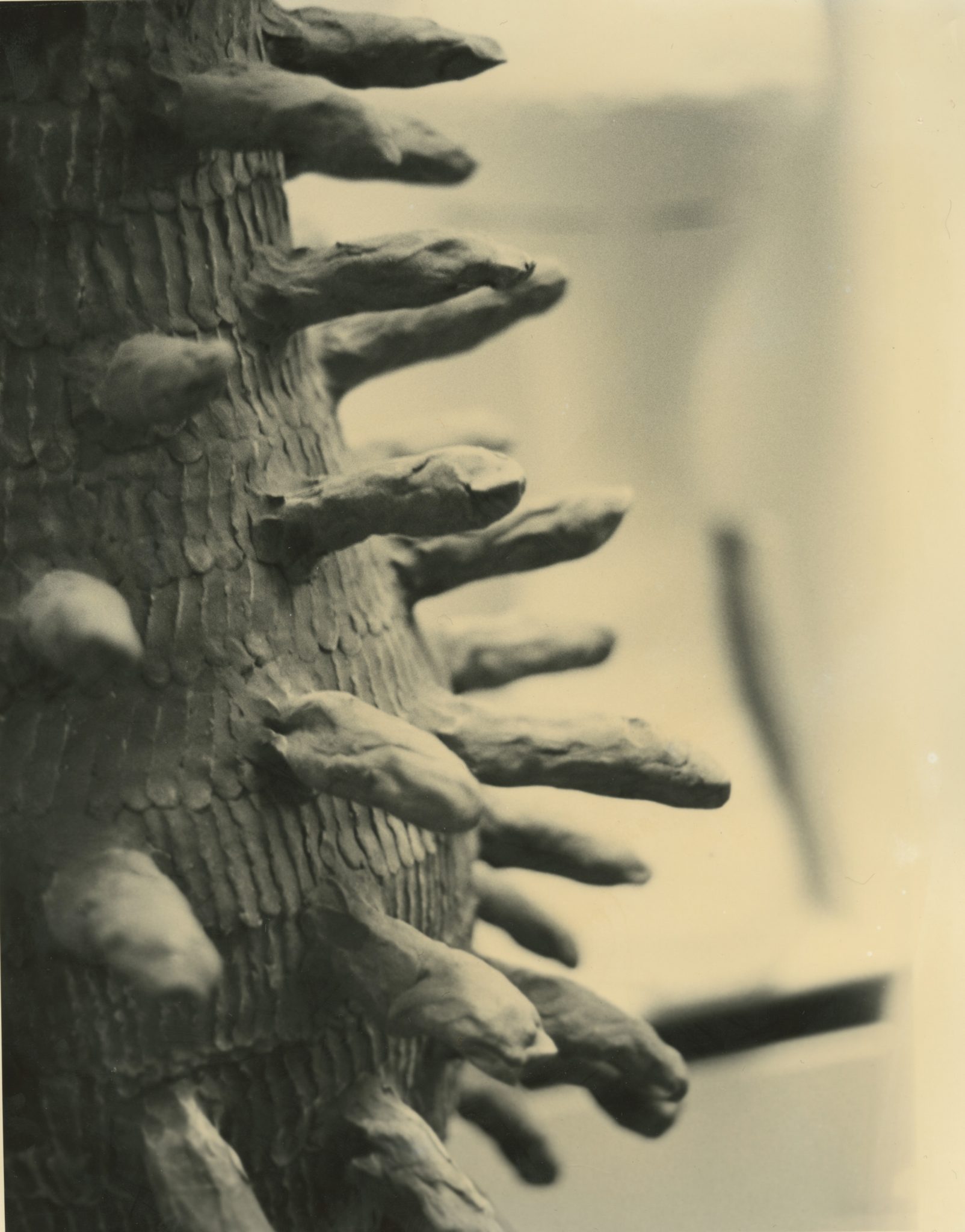